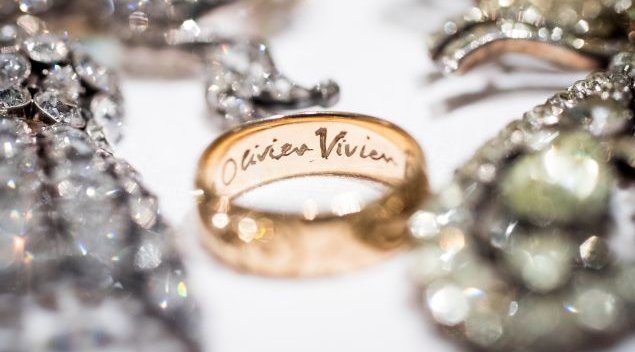 An elderly Spanish fan of Hollywood actress Vivien Leigh is set to auction rare memorabilia she received from the star after the two struck up a friendship in the 1950s.

The movie classic Gone with the Wind, with Leigh starring as Scarlett O’Hara alongside Clack Gable, was not released in Spain until 1950, and Elvira Clara Bonet was just 15-years-old when she watched it in Barcelona.

Captivated by Leigh’s performance, the young fan read in a magazine in 1957 that the star would be holidaying in Torremolinos, Malaga, with her second husband, actor Laurence Olivier. Bonet took the opportunity to send Leigh a postcard telling her how much she admired her work. The postcard led to some 40 letters between the two with Bonet visiting the star in London, including in 1965, just two years before that star died of tuberculosis aged 53.

“She was not the actress of 1939. By then she was already 51. Her voice was hoarse from smoking and she looked older because she was affected by her illness. But she was still a very elegant woman and had beautiful green eyes. She was a unique actress, there has been no one like her,” said Bonet.

She was invited to the actress’s funeral along with A-list stars such as Alec Guinness and Michael Redgrave and she remained friends with Leigh’s daughter, Suzanne, her mother, Gertrude, her Spanish housekeeper, Domitila Martinez and Leigh’s last romantic interest, John Merivale. All in all, Bonet has known five generations of the Leigh family.

Leigh called Bonet, who is now 80-years-old, “my Spanish friend” and often sent her gifts and memorabilia will be auctioned by Setdart, an auction house, on May 26 where fifty of these items are up for sale. The lot includes a silver and gold cigarette case with Leigh’s initials, a diary, a handbag, her teacup, two pairs of size 37 shoes, a nightgown, a hat, gloves and nail polish. Leigh’s family also sent Bonet a parasol she used in Gone with the Wind and a monocle she wore in Ship of Fools filmed in 1965. Forty-five English language letters between Leigh and Bonet are included in the auction.

There are also 23 photographs from Leigh’s personal album that have never been published, including five intimate photographs of her honeymoon with Olivier in 1940 with a starting price of 7,200 euros.

“I am selling because of my age and because of financial issues, though it pains me dreadfully. I hope that whoever buys them will pamper them as I have done all these years,” said Bonet.