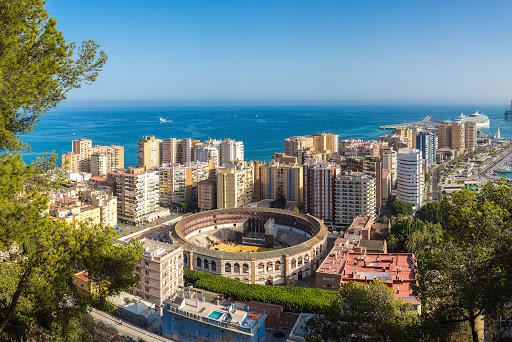 Massive Regeneration Project Now Underway In Andalucia to Revitalise Towns and Make Them Pedestrian Friendly.
THE Junta will regenerate 46 hectares of squares and streets in 60 municipalities across Andalucia at a cost of more than €30 million, it was announced on May 16.
The Ministry of Development, Infrastructures and Land Management will focus on 59 projects under the Live Your City Plan. The new programme aims to develop squares and streets and make them more pedestrian friendly. The area set for regeneration covers 64 football fields.
The Minister of Development, Infrastructure and Land Management, Marifran Carazo, who was in charge of setting up the commission that will oversee the work, said some of the projects have been on hold for years with no budget support.
Carazo said the new public works will revitalise towns and cities and “attract tourism and promote the social and economic reactivation in these areas.”
“Emblematic projects will be addressed such as the regeneration of the Plaza de Espana in Cadiz, the adaptation of the urban centres of Baena, Motril or Cazorla, the regeneration of the Alcazaba in Malaga or the adaptation of the Paseo de la O in Sevilla,” the Minister said.
Work in Cadiz, costing €10.4 million, is expected to start this year. An earlier call for funding sees projects worth €14 million approved across Andalucia’s provinces, including two projects in Almeria and Huelva, seven in Sevilla, six in Granada, five in Malaga, three in Jaen and one in Cadiz.