Recent and interesting news in brief from Axarquia 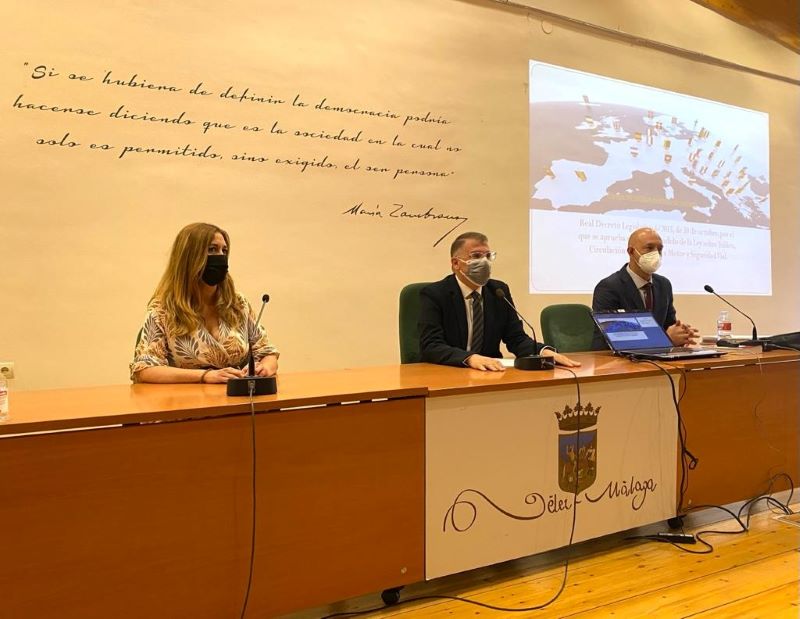 Drug tests
20 LOCAL Police Officers in Velez-Malaga, are being given training on how to spot whether a driver involved in a traffic accident has been taking drugs and those taking part will be given the necessary theoretical, technical and practical knowledge of regulations and testing procedure.
Broken ankle
A WOMAN aged 78 who was apparently out for a stroll had to be rescued after she fell and broke her ankle on the Ruta de los Molinos between Archez and Canillas de Abaida in an area which proved difficult to access by emergency services.
Back pay
HAVING won an action in court against the owners of Hotel Playacálida and Hotel Almuñécar Playa, almost 100 workers were awarded back pay totalling nearly €100,000 but because the court is so busy, the money has yet been paid to them, even though they are currently on ERTE.
Tapas Route
THE towns of Almuñecar and La Herradura will hold their annual tapas route from May 21 to June 5 in which 18 establishments will take part with each offering a tapa, plus glass of beer, house wine or soft drink at €3.50 per person.
Torrox plan
AFTER having been moth balled for several decades, the Torrox Council has resurrected the plan to create an 18-hole golf course, marina and several thousand properties in order to make the town a top tourist attraction which would attract many new residents.
Online survey
AS part of its ongoing programme on equality, the Motril Council is conducting a survey aimed at all citizens to consider the situation of the equality of women and men in the municipality with all residents invited to complete the online survey.