Spain Begins To Immunise The Most Populated Age Groups 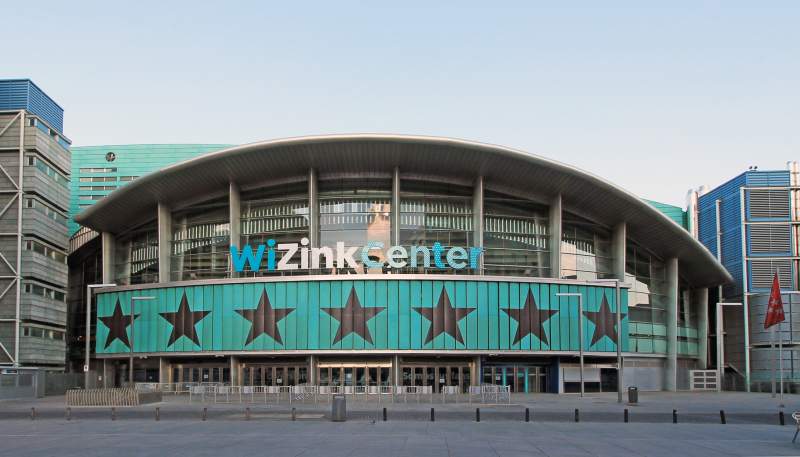 Spain Begins To Immunise The Most Populated Age Groups.

VACCINATION against the Covid pandemic in Spain has entered a decisive stage. The communities have just started or are preparing to immunise those between 50 and 59 years old and already have a date, June, when they will continue with the 40 to 49-year-olds.

Those two groups bring together almost 15 million people, more than those who have been the target population until now are who are the ‘bulk remainers’.

An important milestone will be reached when the immunisation of those over 60 years of age is completed – currently, only 7.2 per cent have completed the schedule – because they are considered the most vulnerable to complications by the Covid, the immunisation of 40s and 50s is seen to be a true turning point, because from then on there will be much less vulnerable population to protect.

The Community of Madrid will begin to vaccinate 50 to 55 years in public hospitals against the coronavirus from today, Monday, May 17, as well as in the multipurpose Wizink Centre and in the Wanda Metropolitano stadium. At the mass vaccination points of the Wizink Centre and the Wanda Metropolitano stadium, doses of AstraZeneca will continue to be administered to the general population aged between 60 to 67 years also, the regional government said in a press release today.