The UK is Running Out of Building Supplies. Is Beer Next? 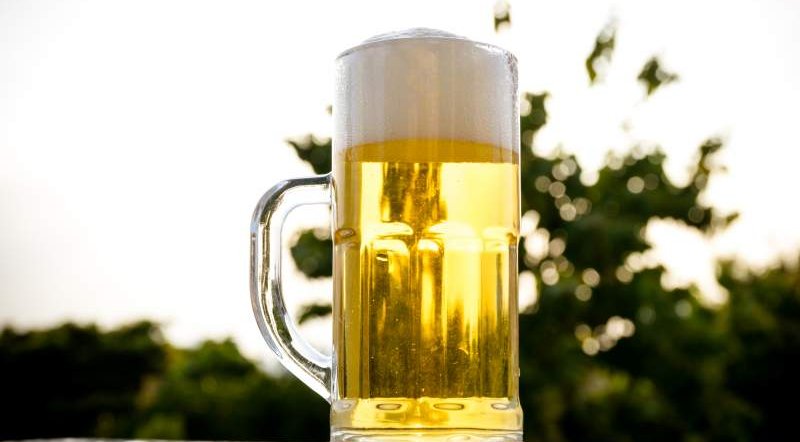 There will be NO beer shortage in Spain. Image: Vecteezy

Building firms and DIY enthusiasts across the UK are facing a shortage of supplies that have sent prices sky-rocketing and made delays inevitable.

To add insult to injury, British pubs could be on the verge of a beer shortage as demand is expected to exceed supply when lockdown restrictions are eased.

Projects large and small across the UK have been derailed by Covid, Brexit and the Evergreen tanker getting stuck in the Suez Canal in March.

Builders are driving hundreds of miles around the country in an attempt to pick up just a small portion of the stock they need to stay in business or deliver their work on time, the Observer reported.

Home-owners are also seeing their budgets go out the window as the cost of timber and steel joists has increased by 80 percent. Even paint costs a third more than it did in 2020.

MDF which used to take only one week to arrive after an order was made, now takes six weeks. Roof ties, previously available within the month, now involve a wait time of six months.

Meanwhile, British pubs are dreading a shortage of beer when indoor drinking returns this week and thousands of revellers return their locals.

Patrick Dardis, chief executive of Young’s, one of Britain’s biggest pub chains, told The Telegraph he had contacted breweries directly to ensure kegs of beer are delivered on time and regularly as the British hospitality sector had already suffered enough pandemic related business losses.

“I wrote to all the CEOs of all the brewers saying that ‘we’ve been through enough now, we are at the end of the tunnel and the last thing we need is a problem with supply, so get your act together and brew like you’ve never brewed before,’ because it’s just not acceptable. As soon as the pubs start again, we expect supply to be there,” he said.