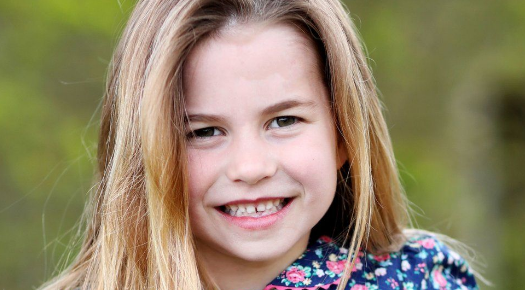 Which Spanish Staple is Princess Charlotte’s Favourite Snack? Hint: You Probably Eat It Every Day.

Princess Charlotte has a decidedly savoury taste in school-snacks. Not content with a bag of crisps, a juice carton or a banana, the young royal’s favourite thing to nibble on is olives.

The Cambridge household seems to be genuinely enthusiastic for the Mediterranean diet with the Duchess of Cambridge saying her children enjoy making and eating “salads and stuff” as well as cheesy pasta, a dish Prince George, Princess Charlotte and three-year-old Prince Louis enjoy equally.

The young royals seemed to have picked up their healthy eating habits from their mum, who also revealed she adores olives in 2018.

Seven-year-old Prince George and Princess Charlotte, who turned six on May 2, both attend the private primary school Thomas’s Battersea in South West London. Just a quick car journey from Kensington Palace, Kate is often seen on the school run.

Prince Louis is said to love beetroot, a vegetable most people have to learn to like when they are older.

The entire Cambridge family is said to be fans of Italian cuisine with the children not being able to “get ‘enough of” home-made pizzas.

Prince George, who is third in line to the throne, is particularly fond of spaghetti carbonara, a pasta dish with a creamy and peppery egg-based sauce sometimes laced with bacon. It is reportedly his favourite dinner at home.