Impact of the coronavirus on travel to India 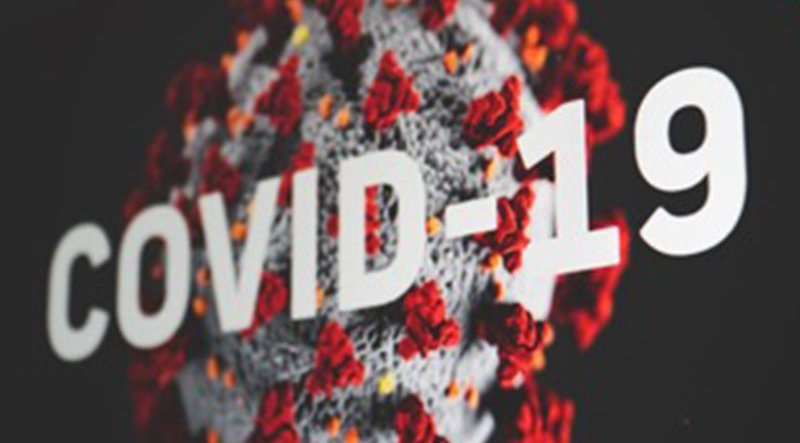 Whereas in Britain and other European countries the coronavirus appears to be largely under control, the same cannot be said for India. The country is currently dealing with a massive second wave of infections, which has impacted previous relaxations regarding travel, both domestic and international. In this article we’ll go over the impact of the coronavirus on travel to India, including tips regarding the mandatory Indian visa.

India was among the countries to take the most rigorous approach to the initial outbreak of the coronavirus outside China. Near the end of last year, infection numbers started decreasing and many expected India to have the virus under control.

Today, however, India is facing a massive second coronavirus wave, with the number of infections and deaths rapidly rising each day. The healthcare system is under increasing strain and unable to cope with the situation. There is a shortage of beds, medical equipment and, most importantly, oxygen. The latter has led to the number of fatalities being very high in recent weeks. Medical oxygen is being brought to India from all over the world to help remedy the shortage

Due to the massive outbreak of Covid-19, India has been placed on the Red watchlist by the British government. Travelling to countries on this list is strongly advised against, and comes with extra restrictions for returning travellers. From 4am on Friday 23 April, people who have been to India (or any other country on the Red watchlist) in the previous 10 days are not allowed to enter the UK. Exceptions apply to British and Irish nationals, who will be required to quarantine in a special hotel.

The travel advice for India is expected to remain in place for the foreseeable future, even as travel restrictions are relaxed for other countries. Until India manages to get the virus under control, travelling to the country is strongly advised against.

Usurpingly, India has put a temporary stop on the issuing of visas. Electronic and paper visas for tourism are currently not being issued, even if you meet the Indian visa requirements. You can, however, already fill in and submit the application form. This will then be put on hold until the situation is more stable. If you plan to travel to India near the end of this year or perhaps next year, this might come in handy, since you won’t have to deal with visa issues should the system get buried under applications once travel becomes possible again. It is still unknown whether the validity of visas granted last year will be extended by the Indian government.

From April 2021, e-visas for business travellers (eBusiness) and medical travellers (eMedical) are being issued once more by the Indian immigration authorities, but these can only be used for urgent (medical) cases. The business variant of the Indian visa has a validity of one year, which starts at the moment of issuing. The medical variant of the visa has a validity of 60 days. On entry, a recent, negative PCR test with a filled in Self Declaration Form must be presented.

Applying for a future trip

The Indian tourist visa is valid for one year. This means that it can already be applied for for a trip later this year or even next year. It is recommended waiting a little while until the current outbreak of coronavirus in India becomes more manageable, as then the Indian authorities can give estimates on when travel to the country will be possible again, and the British government might take India off of the Red watchlist.