Killer Of Young Mother And Son In Mallorca Hands Himself In 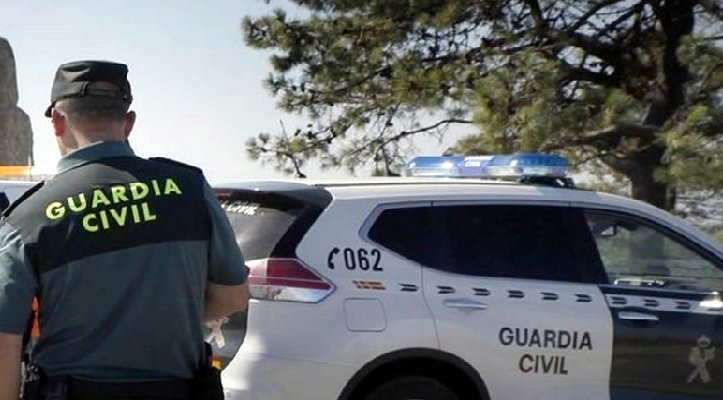 KILLER Of A Young Mother And Her Son In Mallorca Hands Himself In To The Police
A man who claims to have responsible for the murder of his 28-year-old ex-partner and her seven-year-old son in the town of Sa Pobla, on the island of Mallorca, has handed himself in to the Guardia Civil on the island this evening, with local reports saying that the man had recently split up from the deceased woman – both of them foreigners – and that she was believed to have been around three months pregnant.
A relative had paid the home a visit in the afternoon, ringing the bell several times without reply, and so raised the alarm by calling the Local Police, with the Mallorcan police officers having to force an entry into the property, where they found the bodies of the mother and her son at around 5:30pm in the afternoon yesterday, Monday 17, with their bodies reportedly showing visible symptoms of violence.
Initial reports from forensic officers are that judging by the condition of the bodies, they had probably been dead since Sunday, and investigators remain at the scene.
Neighbours nad residents of the area are said to be in shock at the event, and Francina Armengol, the president of the Balearic Islands tweeted yesterday after news of the tragic incident broke, “We lose a woman and her child, we cannot allow it, neither can be indifferent to this, together and together we will end this barbarism”, adding that she expressed her “anger and sadness” and that she has a “broken heart” over this “sexist murder”.
The president of the Balearic Parliament, Vicenç Thomàs, also tweeted a message in which he affirmed that society cannot allow this “scourge”, so it is necessary to continue working “actively” against gender violence, while showing his regret and affection to relatives and friends of this mother and her son, as reported by 20minutos.es.
The Euro Weekly News is running a campaign to help reunite Brits in Spain with their family and friends by capping the costs of PCR tests for travel. Please help us urge the government to cap costs at http://www.euroweeklynews.com/2021/04/16/ewn-champions-the-rights-of-brits-in-spain-to-see-loved-ones-again/