No-Show for Harry at Diana Memorial Event in July? 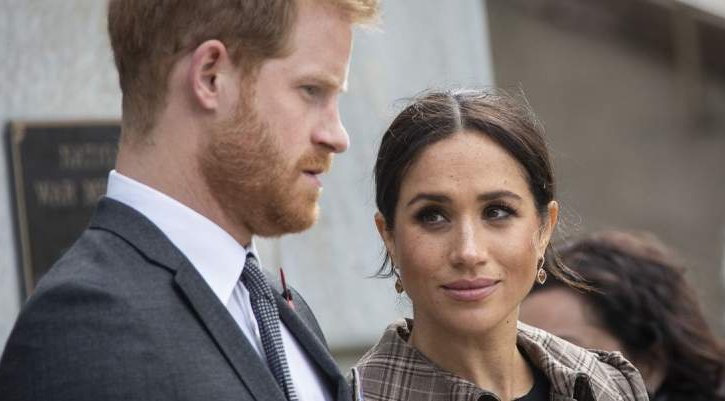 Prince Harry may refuse to attend a memorial event for his mother if his wife Meghan is not allowed to participate via video.

Both Prince William and Harry are due to lead the event on July 1 when a statue to commemorate the 20th anniversary of Princess Diana’s death will be unveiled in the gardens of Kensington Palace.

But now, sources tell US gossip site Radar that unless Meghan is given a virtual role in the ceremony, Harry may refuse to take part in it.

“Harry is demanding that Meghan be part of the official ceremony. She will not be able to attend in person because of the couple’s second child, but Harry is pushing to have comments prepared by Meghan included in the event or a video message featuring his wife released to the media the same day the brothers unveil the statue,” the source told Radar.

Harry is reportedly upset by the “cold shoulder” treatment he is alleged to have received at his Prince Philip’s funeral earlier this year.

“The cold shoulder Harry received at Prince Philip’s funeral is not helping. Harry was rattled not only by his family’s reaction but also by the negative media coverage he received during his short stay. Now he may bow out of the upcoming trip altogether,” an insider said.