Spain Leads The EU In Vaccinating The Elderly 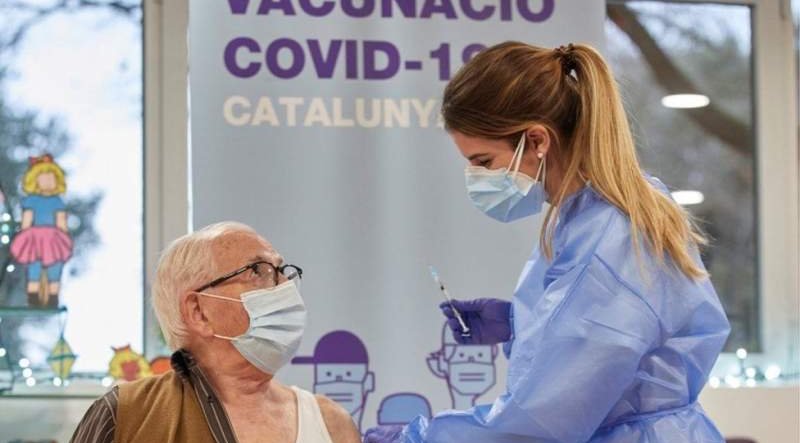 Spain Leads The EU In Vaccinating The Elderly. image: Pixabay

Spain Leads The EU In Vaccinating The Elderly.

SPAIN is now leading the EU in vaccinating the elderly against Covid-19. The country has vaccinated 100 per cent of its people over 80 years of age with at least one dose and 98.2 per cent with two, compared to 77.2 per cent and 57.4 per cent of the EU.

Signatories to the strategy have celebrated the decision to prioritise the elderly and have praised the nurses and health care workers estimating that they have prevented at least 3,500 deaths in care homes.

Experts involved in the national strategy believe that the prioritisation of older to younger in Spain has been a success, surpassed the moment in which essential professionals under 60 were vaccinated with AstraZeneca because there was insufficient data about its safety in older people.

The Ministry of Health is actually due to decide this week whether to give them the second dose also of AstraZeneca, or give them the Pfizer one.

They (the Ministry) also recognised that the speed acquired is due to the strength of Spain’s National Health System, and the work of the nursing staff, who, on many occasions and in various territories, worked doubled shifts to accomplish the targets set.