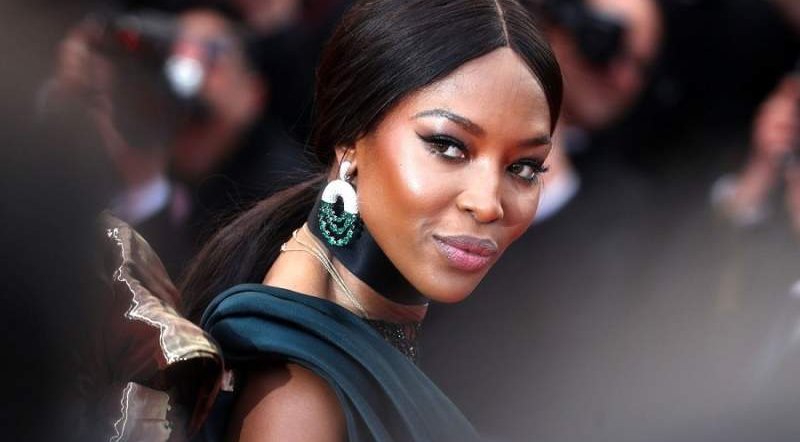 Naomi Campbell has announced she’s become a mother for the first time at 50 years of age. The news came as a bit of a surprise to the fashion world especially, since Campbell – who has talked in the past about how important protecting her privacy is – hasn’t previously revealed much, if anything, about starting a family.

The British supermodel and activist posted the surprising news on her Instagram and Twitter social media accounts this afternoon, Tuesday, May 18, sharing a sweet snap of her baby’s feet resting in her hands alongside a heartfelt caption ‘There is no greater love’.

Taking to Twitter, she blessed us all with a shot as she clutched her baby girl’s tiny feet in her hands. ‘A beautiful little blessing has chosen me to be her mother, So honoured to have this gentle soul in my life,’ she captioned the upload.

Naomi has still to reveal her baby girl’s name and has not shared a photo of her face.

Tributes poured in for Naomi from across the fashion world, designer Marc Jacobs was among those to congratulate the London-born model, who had not previously revealed that she was to become a mother.

British Vogue editor Edward Enninful also offered his congratulations, writing: “Seeing the two of you together made my year. You will bring each other so much joy.”

He wrote in the comments: “Oh my God!!!!! Today is the day?? How absolutely incredible. How lucky she is and how lucky you are! What a wonderful Mother you will be. Blessings all around.”

Actress Jodie Turner-Smith also sent well wishes, writing, “Many many many congratulations to you and to your family—the village that will now rally around you and support you in cultivating that little angel!!!! what an incredible blessing!!!

During a 2017 interview with the Evening Standard she spoke about wanting to become a mother. She is quoted as saying: “I think about having children all the time.

“But now with the way science is I think I can do it when I want.” London-born Campbell was discovered as a schoolgirl and she went on to become the first British black model to appear on the cover of British Vogue.

She is also known for her charity work, and in 2005 founded Fashion For Relief, a charity merging fashion and philanthropy.