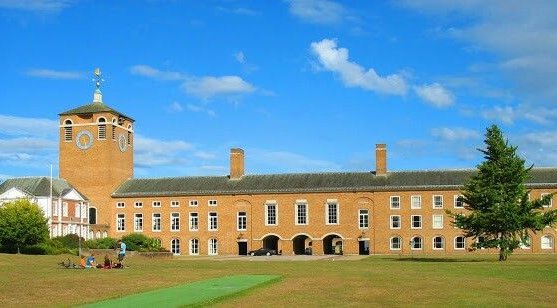 AFTER years of bullying, a Devon schoolboy was found hanged at his home after being bullied and knocked over in the school corridors.

Riley Hadley, 12, was bullied at school for years and was subsequently homeschooled as a result of the bullying.

Before his death, the young boy was chased through a park and knocked over in corridors, as well as being subjected to cruel comments, according to an inquest held today.

And it was recently revealed that the 12-year-old had been having sleepless nights after hearing he would be going to school.

On the morning of his death in October 2019 Riley sent a text message to a friend saying “I have to come back to school.”

His friend replied “why”, however Riley did not read it.

Later that day, when his distraught mother returned to their home in Sidmouth, Devon, she discovered the young boy hanged.

He died of asphyxia by hanging, according to a post-mortem.

Riley had been questioning his sexuality in recent months, according to his mother Alison Holmes, and “he might prefer boys.”

She assured him that he was still young and told him not to worry, but he had trouble sleeping and suffered with anxiety.

He was “a gentle, caring boy who struggled with large groups of individuals,” according to his mother.

He had been concerned about going to school, she said, but he seemed to be feeling better after they discussed it.

Riley had been bullied by classmates for years, according to the inquest at Exeter County Hall.

He was the target of his peer group, according to the inquest, who chased him in a park, pushed him onto a road and tripped him up in school corridors – making him scared to go to school.

The inquest heard that one of the crippling remarks was “do us all a favour and slit your wrists.”

According to Det Insp Charlotte Heath, police met with about 30 children who had been bullied for a number of years.

The coroner determined that the death was caused by suicide.

She said it must be “heartbreaking to lose someone so young in these circumstances.”

As reported by The Sun