Electric vehicles will soon be cheaper than fossil-fuel vehicles 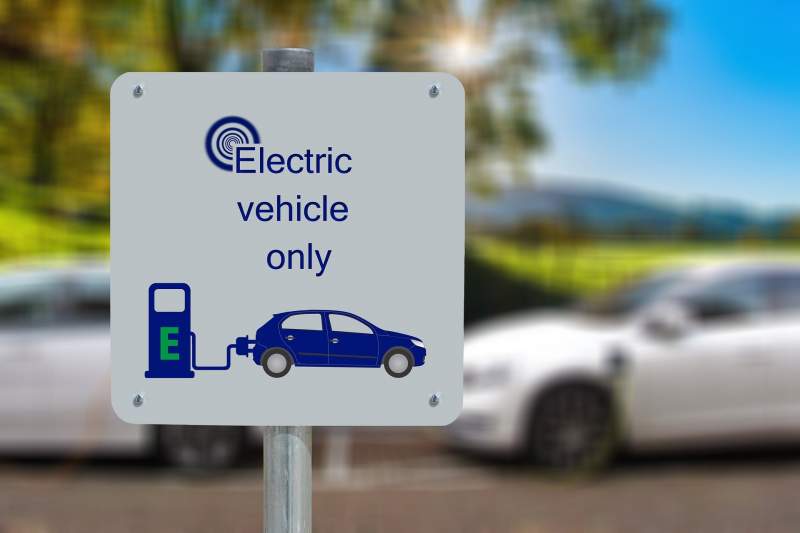 ELECTRIC VEHICLES will be cheaper than fossil-fuel vehicles in Europe by 2025-2027.

According to a report published by Transport & Environment carried out by Bloomberg New Energy Finance (BNEF) by 2025 it will be cheaper to produce electric vans than the fossil fuel variety, cars and SUVs by 2026 and compact vehicles from 2027.

The study foresees that thanks to the falling price of their batteries, the new structure of vehicles and specifically designed production lines, the cost of electric vehicles will fall so much that grants to purchase them will no longer be necessary.

It also predicts that by 2030, electric vehicles will be 18 per cent cheaper (before taxes) than combustion vehicles.

Transport & Environment believes that this could pave the way for all new vehicles sold in Europe from 2035 to become totally electric.

Ford, for example, plans to only sell electric vehicles in Europe from 2030, and has recently announced that it may be before that.

The General Manager of Ford Europe, Stuart Rowley, said that demand has been higher than expected and electrification is speeding ahead.

Their aim is to make all Ford passenger vehicles sold in Europe electric or hybrid from 2026.

Spain will totally stop selling petrol and diesel cars by 2040 it was recently revealed.

According to carwow.es, the driver of an electric vehicle can save up to €7,000 on fuel and repairs over 10 years.

While some people are put off by the lack of recharging points, this should not be a concern soon as the Climate Change Law means that many service stations will be forced to include them.

The other concern is the price, which is mainly inflated by the battery, which accounts for about 40 per cent of the car’s total value. However, as we saw above, prices are falling, and the long-term savings are also considerable.

According to the Ministry for Environmental Transition, a fuel-powered vehicle uses €7.1 per 100 kilometres, while an electric vehicle uses €2.2 per 100 kilometres. As well as this, there are savings on maintenance, taxes, tolls, parking, etc. At the time of purchase, grants can also be taken into account, with savings of between €5,000 and €7,000.

Maintenance (or lack of) for electric cars has come so far that German company Mahle has even come up with an engine which does not need any. It doesn’t use magnets to generate movement and instead has copper coils that create electromagnetic fields which produce energy. This reduces the cost of the engine, makes the cheaper and more sustainable.

This will possibly be one of the subjects learned by those who take one of the increasingly demanded Professional Training courses in Maintenance of hybrid and electric vehicles, a profession of the future. The official course which has been established by the Spanish Ministry of Education and Professional Training in collaboration with important automobile companies, takes 650 hours and is aimed at those who have already completed a professional training course in a similar field.

They will, without a doubt, learn how to change a battery, something which thanks to NIO can take as little as three minutes. This company plans to expand to Europe and should have spread across the continent by 2022.

There is some concern that by 2030, there will be so much demand for batteries that the manufacturers will not be able to keep up, and there will be a shortage of lithium and cobalt, which is why research is being carried out into making them with other substances as well as creating better recycling processes for when their six to eight year life-span is over.

In any case, many companies are committed to making their vehicles more environmentally friendly and more affordable, so it looks as if electric vehicles are definitely in our near future.