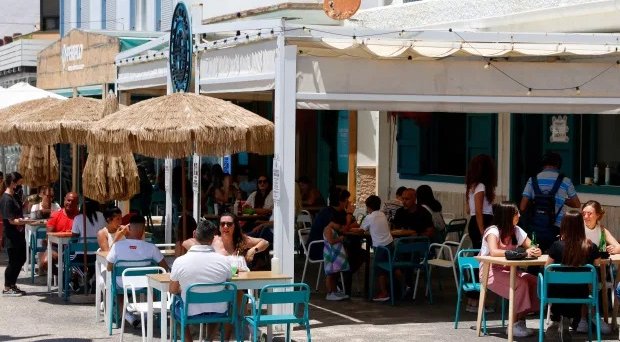 Malaga Is The Only Province In Andalucía To Be On Risk Level 1. image: Pixabay

Malaga Is The Only Province In Andalucia To Be On Risk Level 1.

ON Thursday, May 20, Malaga will go to alert level 1 and thus become the only province of Andalucia to be on this lowest scale of risk.
The Territorial Committee of High Impact Public Health Alerts made the decision this week and it represents good news for the evolution of the pandemic in the province of Malaga, which no longer has any mobility restrictions in any of its municipalities.
Moving down the scale to Level 1 involves easing some measures, restrictions, and limitations of capacity, something the hospitality industry has been calling for, and desperately needed, over the last few months.
Hospitality sector restrictions
In level 1, catering/hospitality establishments may not exceed 75 per cent of the maximum capacity for inside the premises, tables now have a limit of eight people indoors and 10 people outdoors.
Bar service and meals are now allowed, observing the established distance, the popular buffet service is also now allowed, provided the necessary protocols are adhered to.
Likewise, small-scale musical performances will be allowed indoors and outdoors, with a distance of at least three metre s from the public and dance activity kept to outdoors, while always maintaining the use of masks.
Banquets and celebrations
For celebration rooms, indoors, they are allowed a maximum of 75 per cent of their capacity at tables or groups of tables and, in any case, a maximum of 300 people is allowed in closed spaces – tables will still have a limit of eight people indoors.
Outdoors, the outdoor areas of the celebration rooms may occupy all the tables allowed, with a maximum of 500 people – tables will have a limit of 10 people outdoors.
Children’s parties
For children’s parties, the capacity of the establishment will be 60 per cent in outdoor spaces and 50 per cent in closed spaces (inside) with a maximum of 20 participants per group, who should not mix with other groups.

Cinemas, theatres or auditoriums may not exceed this maximum of 85 per cent of their allowed capacity.