No Amount of Alcohol is Safe for Your Brain, UK Scientists Warn 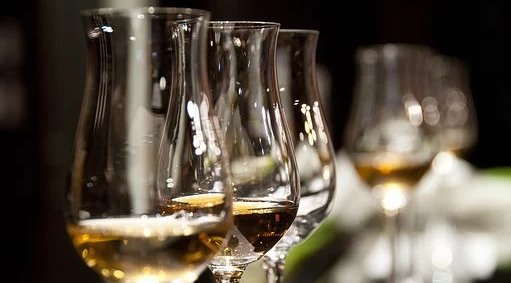 Moderate drinking causes damage to the brain, University of Oxford researchers have found.

The UK study of 25,000 people found that even sensible amounts of alcohol are linked to lower grey matter density, and the more you drink, the greater the damage to your brain.

“There’s no threshold drinking for harm – any alcohol is worse. Pretty much the whole brain seems to be affected not just specific areas, as previously thought,” said the lead author of the study, Anya Topiwala, a senior clinical lecturer at the University of Oxford.

The study looked at data from 25,378 participants including age, sex, education, self-reported alcohol consumption, brain size and health from MRI scans, information about hospital and outpatient visits, and memory tests.

No matter what way the scientist crunched the data, alcohol is harmful to the brain. Theories suggesting wine can be beneficial are also wrong although the idea persists because drinking wine is associated with a wealthier and more educated lifestyle.

“If you look at who is moderately drinking, at least in this country, they are better educated, wealthier people that would do much better on a memory test just because of who they are, than people that are less educated,” said Topiwala.

In 2016, new alcohol guidelines in the UK warned that both men and women should not drink more than 14 units of alcohol per week.