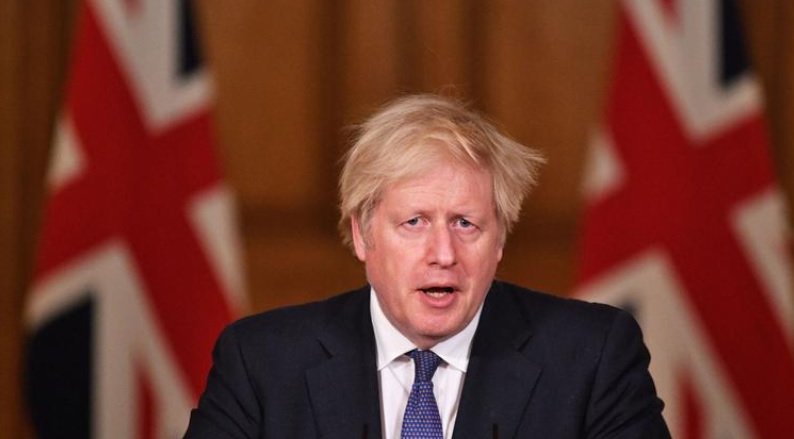 Johnson refused to confirm reports that lockdown will be extended. Image: No 10

THE nurse who cared for Prime Minister Boris Johnson when he was taken to intensive care because of Covid-19 has resigned from the NHS.

Jenny McGee, from New Zealand, nursed the ailing PM back to health in April 2020.

But speaking to Channel 4 documentary makers she said she was quitting because of the “lack of respect” the government shows to health workers and the NHS.

“We’re not getting the respect and now pay that we deserve. I’m just sick of it. So, I’ve handed in my resignation,” she said.

McGee, the lead intensive care nurse at St Thomas’ hospital in London, watched over the Prime Minister for 48 hours while his life hung in the balance.

“All around him there were lots and lots of sick patients, some of whom were dying. I remember seeing him and thinking he looked very, very unwell. He was a different colour really,” she said.

When she was later invited to Downing Street for what she thought would be a low-key meeting she said Johnson’s staff forced her to take part in a “clap for the NHS” photo opportunity.

She said the government’s handling of the pandemic had left many healthcare workers distraught and the 1 per cent pay rise for NHS workers was “a kick in the teeth.”

“Lots of nurses felt that the government hadn’t led very effectively – the indecisiveness, so many mixed messages. It was just very upsetting,” she said.

“After the toughest year of my nursing career, I’m taking a step back from the NHS but hope to return in the future. I’m excited to start a nursing contract in the Caribbean, before a holiday back home in New Zealand later in the year. I’m so proud to have worked at St Thomas’ hospital and to have been part of such a fantastic team,” McGee added in a statement released on May 18.

The documentary will air on Channel 4 on May 24.