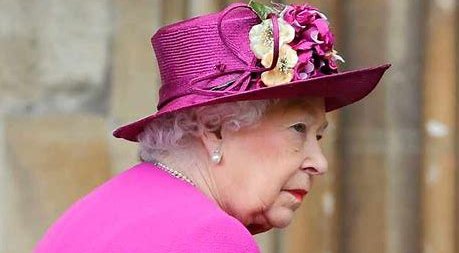 An adorable Dorgi puppy named Fergus, who was gifted to the Queen by Prince Andrew to keep her company while her late husband Prince Philip was in the hospital, has sadly died.

Fergus, who was just five-months old, died at the weekend, leaving Her Majesty “devastated”, according to royal sources. The Queen is said to have seen Fergus and a corgi called Muick as a “distraction” while she was grieving.

The death of Fergus comes within two months of the Queen losing her husband of 70 years, Prince Philip. While The Duke of Edinburgh was in the hospital recovering from heart surgery the Queen was gifted two puppies by her son, Prince Andrew. Fergus, a Dachshund and a Welsh Corgi mix was named in honor of the Queen’s maternal uncle Fergus Bowes-Lyon, who died in France during World War I.

The Queen’s second new puppy, a corgi, was named Muick (pronounced Mick) after Lock Muick, a lake in Scotland. It is understood HM walked Fergus and Muick almost every day around the grounds of Windsor Castle to keep herself occupied as she mourned the Duke.

Her first corgi, named Susan, was gifted to her by her parents, on her 18th birthday in 1944. Almost all of the Queen’s subsequent corgis were direct descendants of Susan – the only exception being Muick and the late Fergus.