Recent and interesting news in brief from Mallorca 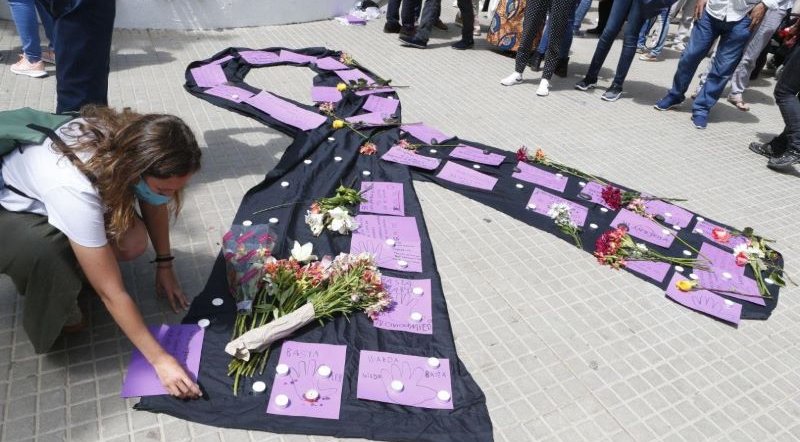 Minute’s silence
COUNCILS across Mallorca have held a minute’s silence to condemn the sexist murder that ended the life of a woman and her seven-year-old son in Sa Pobla on May 17. All parties, no matter their political persuasion were unanimous in their rejection of violence against women.
Cruise ship
IT is possible that TUI’s Mein Schiff 2 will be the first cruise ship for more than a year to arrive in Palma as owners have applied to the Port Authority for permission for it to arrive on June 17 as part of a mini cruise of Spain.
Promotion
IT’S bounce back time for Real Mallorca football club as they are returning to the top tier of La Liga after just one year in the second division after their nearest rivals Almeria were beaten 3-2 by Cartagena and Mallorca will finish second.
Green tax
REPORTS suggest that although the Spanish government is proposing a green air tax surcharge, it is unlikely to be applied to flights to and from the Balearics and the Canaries due to their situation as islands which attract large numbers of financially important tourists.
Second shot
SUBJECT to Medical approval it appears likely, that following observations from the European Union, just under 30,000 people in Mallorca who received the first inoculation of AstraZeneca vaccine may well receive the Pfizer vaccine when they return to the health centres for their second shot.
Safe destination
WITH a hybrid (virtual and real time) return of important travel exhibition FITUR in Madrid, locations from all over Spain will be fighting to attract tourists, none more so than the Balearics whose Minister of Tourism Iago Negueruela, will be promoting the islands as the Mediterranean’s safest destination.
Sperm whale
BATHERS were staggered to see the corpse of a sperm whale appear in the waters of es Carnatge, off of Palma on Sunday May 16. Local Police were alerted and cordoned off the area whilst samples were taken to try to find the cause of death.
LGTBI struggle
THE Consell de Mallorca has opened a new exhibition remembering 40 years of LGTBI struggle in the Cloister of Sant Vicenç Ferrer in Manacor from 9am to 8pm until May 31, when it will be moved to the main headquarters of the Consell de Mallorca, carrer Palau Reial Manacor.
Real experience
SOME 20 students are obtaining certificates of professionalism in bodywork and vehicle electromechanics thanks to PalmaActiva and the training and employment programs which has seen them being trained to repair windows, replace brake pads, repairing and painting bodywork and much more on buses and fire brigade appliances.