Roy Hodgson To Leave Crystal Palace At End Of Season 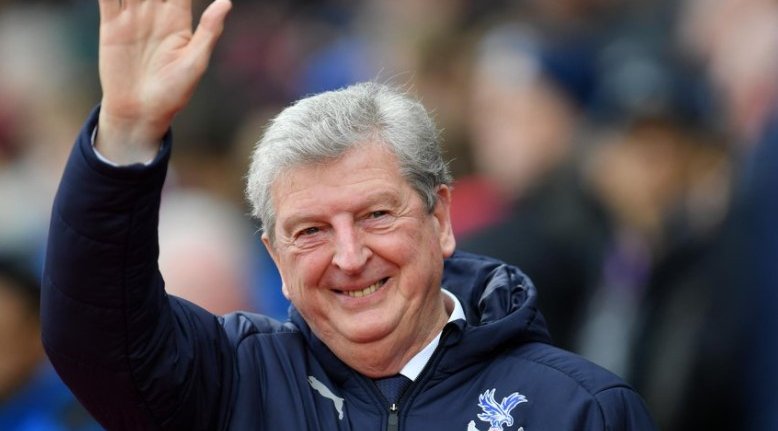 Premier League Crystal Palace have announced that their 73-year-old manager Roy Hodgson will leave at the end of this season’s campaign when his current contract expires, having been in charge of the Eagles since September 2107, using his wealth of football knowledge to establish them as regular in the top flight of the English game.

When the former England manager joined Palace they had played four matches under Frank DeBoer, failing to score a single goal, and on zero points, rooted to the foot of the table, but he turned things around and they finished an admirable 11th position, followed by 12th and 14th placed finishes, giving Palace their longest run in the Premiership to date.

Hodgson, who started out in football management in 1976 with Swedish club Halmstads BK, will manage his final Premiership match on Sunday when Palace play Liverpool at Selhurst Park, telling Sky Sports, “After more than 45 years of coaching I have decided that the time is right for me to step away from the rigours of top-flight Premier League football, so our final two matches will be my last ones as manager of Crystal Palace”.

He continued, “It’s been a particularly rewarding period of my football life and career to have been able to spend these last four seasons with Palace. I feel now that at the end of another successful season, in which we have secured our Premier League status, the moment is right for me to step down from my responsibilities of being a full-time manager”.

Adding, “I have had so much support from my wife and family throughout my career and I have been contemplating this decision for some time, and now I believe the time is right to consider them and to see what the future holds for me”.