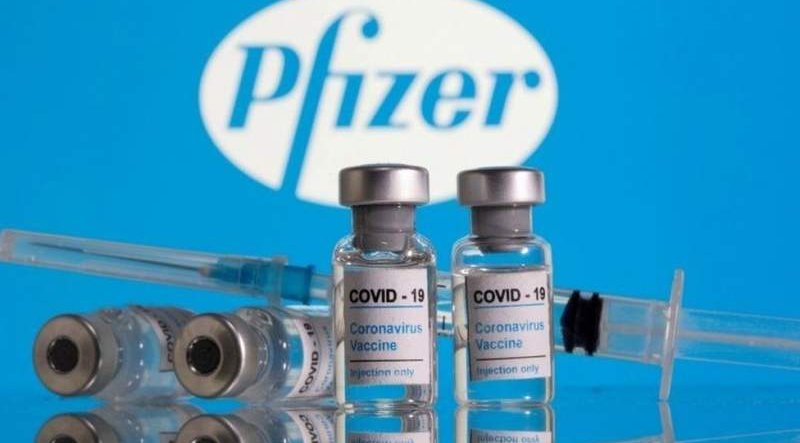 A STUDY in Spain carried out by the Carlos III Health Institute has concluded that the under-60s who have already received one shot of the Oxford-AstraZeneca vaccine can be safely administered the Pfizer-BioNTech medication for their second dose. The recommendation comes after the Spanish Health Ministry suspended the use of AstraZeneca among this age group due to associations with rare cases of blood clots.

On receiving this information, the autonomous communities agreed yesterday to give the second dose of Pfizer to those under 60 years of age who have already received a first injection of AstraZeneca.

The conclusions of the trial supported the theory that a second dose of Pfizer given to those who have already received AstraZeneca is safe and produces a “highly immune” response. This second dose will now also allowed to be given to essential workers such as teachers and policemen who received the first jab with AstraZeneca.

Some communities though, such as Andalucía and Madrid, had shown their intention to continue vaccinating with AstraZeneca.

In yesterday’s long debate, both regions were once again the ones that showed the greatest resistance to accept the Ministry of Health’s proposal, considering that the trial on whose results the measure is based was carried out on little more than 600 volunteers – Andalucia and Madrid did not consider it representative.

Preliminary conclusions suggest that administering a second dose of Pfizer to those who had already received the first dose of AstraZeneca protects against Covid-19 without significant side effects.

In Malaga, there are about 150,000 people waiting for a second dose after receiving AstraZeneca. Most of them are essential professionals to whom the Oxford drug was administered before the thrombus controversy changed the criteria of the Interterritorial Council, which decided to restrict this vaccine to a single decade, between 60 and 70 years of age.

The commission also updated vaccination data in Spain, whereas of yesterday 22.5 million doses of the European-approved coronavirus vaccines (Pfizer, Moderna, AstraZeneca and Janssen) had already been administered, 88.3 per cent of those distributed among the autonomous communities.