Binging Britain: Not as Boozy as You Think 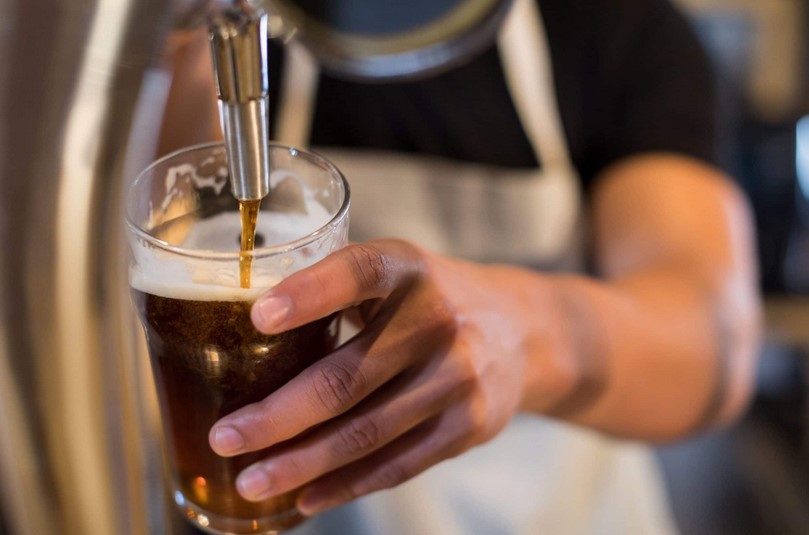 Brits love beer and wine, but they drink less than Spaniards. Image: wikimedia

THE UK’s reputation for binge drinking obscures the fact that while British people drink 120 bottles of wine or 400 pints every year on average, they still drink less than their Spanish, French and German counterparts.

A report by the Organisation for Economic Co-operation and Development (OECD) found that each Briton drinks roughly 4.4 pints of beer or 2.3 bottles of wine on average each week, placing it 16th out of 44 wealthy nations analysed across the world.

The heaviest drinkers in the world can be found in Latvia with men and women on average drinking a staggering 512 pints a year or about 10 pints per week.

The report also revealed that Brits’ favourite tipples are beer and wine. Thirty-six per cent of all alcohol being drunk in the UK is ale, lager or stout and with wine at a close second on 34 per cent. Spirits lag behind at 24 per cent.

Pure alcohol is measured as one millilitre for every percentage of the drink’s strength if there is 100ml of it.

A spokesperson for the OECD, an international organisation which studies the economies and populations of developed countries, said: “Alcohol can be a source of enjoyment and is an important part of the economy in many countries. Yet harmful alcohol use is a leading risk factor for premature death, injuries and many noncommunicable diseases.”