Hopes Tourism Will Rebound in Andalucia This Summer 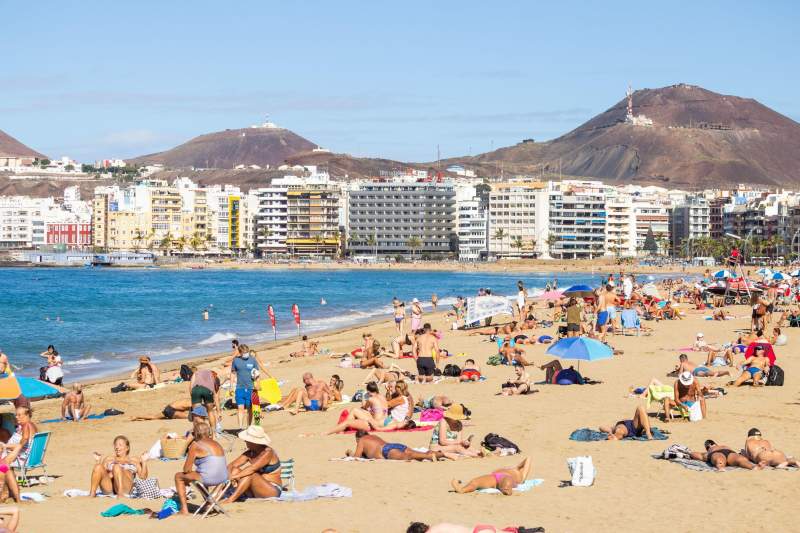 ANDALUCIA is hoping for nine million tourists this summer, the President of the Junta said as he unveiled the Andalucian pavilion at the Madrid Tourism Fair (Fitur).

Visitors to Andalucia in 2019 topped 32.5 million, making it the best year for tourism in the province’s history. But the pandemic almost gutted the sector in 2020 with the number of tourists falling to just 13.3 million generating losses of €14,000 million.

The rebound will be made possible by the immunisation against Covid-19 of 75 per cent of the autonomous region’s population.

“Excellent news to shore up security in Andalucia. At the end of June there will be group immunity,” Juanma Moreno said on May 19.

Throughout the course of 2021, Andalucia is hoping to see 19.5 million tourists.

“The eyes of the world of tourism are on here today,” Moreno said.

Andalucia’s new branding ‘Destination Andalucia’ and ‘Factory of Emotions’ underscores that the region is a safe destination for leisure and culture, he added.

In April 2020, Andalucia allocated €300 million in funds to shore up the beleaguered sector and Moreno re-issued calls for the government of Spain to consider further tax breaks in support of tourism.

“That is our objective, that the government of Spain recognises the tourism sector as strategic and that a legal, fiscal and aid framework is established to really allow thousands of companies in Spain and Andalucia to get out of this situation,” he said.