Intelligent Speed ​​Assistant Will Be Mandatory In Spanish Cars Soon 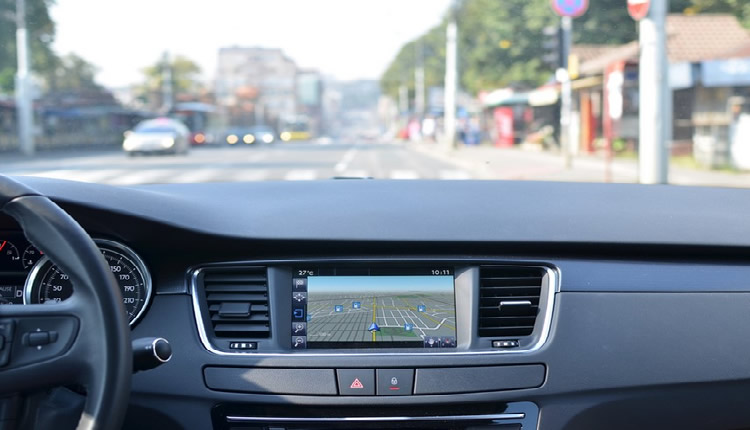 Intelligent Speed ​​Assistant Will Be Mandatory In New Spanish Cars From 2022. image: wikimedia

Spain’s General Directorate of Traffic (DGT) for many years now has been trying to control the fight against excess speeding on the roads that they claim is the cause of so many accidents, and now, as a result, on its Twitter account, today, Thursday 20, announced that the Intelligent Speed ​​Assistant (ISA) will become a mandatory fixture in all new cars homologated throughout Europe, from 2022, and in every new car from 2024.
Renault has already begun to limit the maximum speed of their models to 180 kph in an effort to help reduce road accidents, and now the European Union has joined the fight, aimed at forcing drivers to respect speed limits on roads.
The ISA is a system that incorporates software connecting the Adaptive Cruise Control (ACC) with the Signal Recognition system, thus monitoring the location of the vehicle in relation to the speed limit of the particular road being used at the time, including an interior camera that is normally installed behind the rear-view mirror, which will be in charge of reading the traffic signs relayed by the onboard GPS.
A digital display screen will show the driver the permitted speed at all times, and an audible warning sound will inform of any excess speeding, and where necessary, the built-in software is capable of automatically cutting the speed of the engine, as reported by as.com.
According to the DGT, the driver will be able to bypass this system by pressing a key, or pushing harder on the accelerator, until such time as vehicle manufacturers and drivers associations agree to a permanent limitation, after which time it will be prohibited to disconnect it.
A study conducted by the European Parliament reportedly estimated that up to 25,000 deaths and more than 140,000 serious injuries can be prevented in Europe over the next 18 years by the implementation of the ISA system in cars.