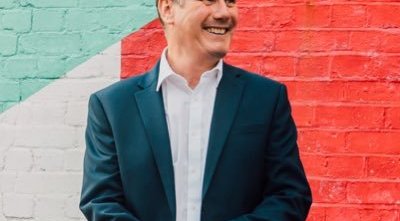 The Labour leader has been warned to stop claiming violent crime is rising in the UK. Image Source: Keir Starmer

LABOUR leader Keir Starmer has been asked to stop telling parliament that violent crime in the UK is rising because it just is not true, says Britain’s top statistician.

According to Sir David Norgrove, the chairman of the UK Statistics Authority (UKSA), violent crime has been falling for the past five years and the Labour party risks misleading the public by claiming otherwise.

“The risk with the statements you made is that people may be alarmed by figures that do not reflect reality, which could affect their behaviour and lead to pressure for policy changes not supported by the data. I am sure you agree that this would not be desirable,” Sir David wrote the opposition leader in a letter published on May 19.

Sir David wrote to Starmer after the Conservative’s Policing Minister Kit Malthouse complained to the UKSA. “The public have a right not to be misled, especially with regard to a subject as emotive and important as crime,” he said after Starmer made the claims on April 28 and again earlier this month.

“Since 2015, recorded violent crime has doubled and antisocial behaviour has gone up in every area of England and Wales, yet the Conservatives call themselves the party of law and order,” he said on May 11.

The stats chief also had to write to the former Labour leader Jeremey Corbyn about false claims of rising violent crime. He contacted Corbyn in December 201 after he said “Violent crime has doubled under the Conservatives’ austerity programme” at his election manifesto launch.