Antonio Banderas To Be New Face Of Turismo Andaluz 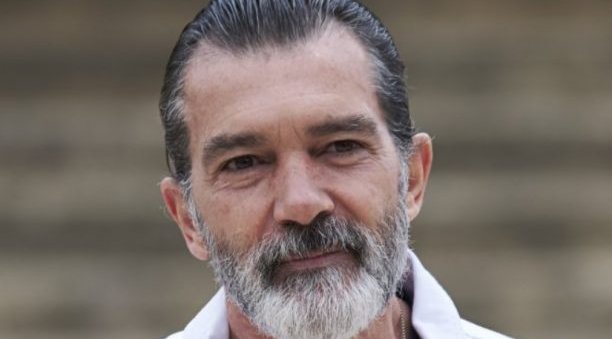 ANTONIO BANDERAS Is To Be The New Face Of Turismo Andaluz

Juan Marín, the vice president of the Junta de Andalucía and Minister of Tourism, Regeneration, Justice and Local Administration, has announced during the Fitur, International Fair of Tourism, in Madrid, that Malaga-born actor Antonio Banderas will be the new face of Turismo Andaluz.

Unable to attend in person, Banderas communicated with the event via a video link, in which he recognised the “true illusion” that makes him want to be part of this project that involves “sharing with the whole world all that is good about Andalucia. It is a pride to have the opportunity to teach what Andalucia means to me, and to give my unconditional support to the very important tourist sector”.

Mr Marín called Antonio, “a person of enormous national and international relevance, who is already an ambassador of Andalucia and who arouses great sympathy”.

DEC is the company that has been awarded the responsibility of promoting tourism in Andalucia for the next three years, with the vice-president saying, “Our Intensamente has accompanied us for almost six years, in this time the world and the intra have changed a lot. It is necessary to seek new markets and adapt to what travelers demand today: experiences and sensations. Andalucia as a destination where illusions are made”.

He added that the objective behind the new image is “to have a creative campaign capable of facing the challenges of the current situation, which would be the image of the destination, and contribute to achieving the marketing objectives in the medium term, and that it will adapt to all media, channels, and markets, to all our segments and create viral content with repercussions beyond the advertising presence”.

Marín explained that DEC “is the one that best, and meets the communication objectives set because it has understood the commitment to the diversity of experiences and tourism products under the idea of ​​renewal, and presents a message of easy penetration in people who can reach all public and, finally, because it has presented a flexible and dynamic campaign that is committed to new communication channels”, as reported by malagahoy.es.