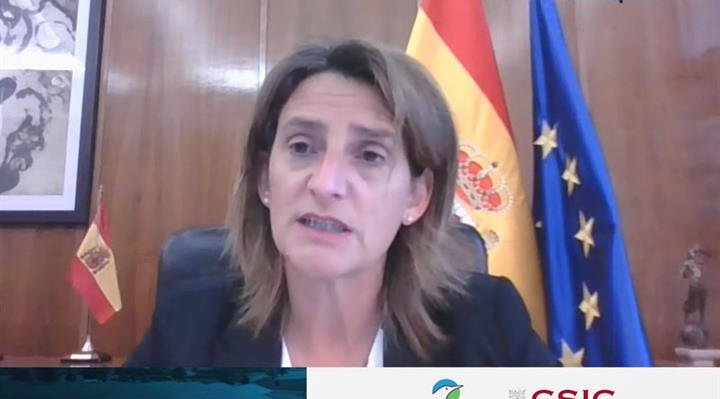 Countryside will be protected despite “flood of requests” to build plants, said Ribera

The move towards renewable sources of energy is compatible with the protection of biodiversity and Spain’s natural heritage, the government insists.

The statement comes after conservation groups raised concerns about ad-hoc and industrial-sized projects blighting the countryside.

The Vice President and Minister for the Ecological Transition and the Demographic Challenge, Teresa Ribera, confirmed on May 20 that that there is “a flood of requests for renewable projects very much above what is estimated to be necessary to meet our goal of reducing greenhouse gas emissions by 2030.”

The government however is demanding that these projects respect the environment and wildlife and will use strict planning laws to decide where they are built but the Minister ruled out a moratorium while these laws are being worked out.

“Claiming a moratorium is equivalent to giving up a whole decade, a key decade in the energy transition. You cannot start from scratch, it is about reinforcing existing mechanisms”, Ribera said.

Ribera has insisted that the Government maintains a strong commitment to the development of responsible renewable energies. “It is the first time that we have access to modern forms of energy with less impact on the natural environment,” she added.