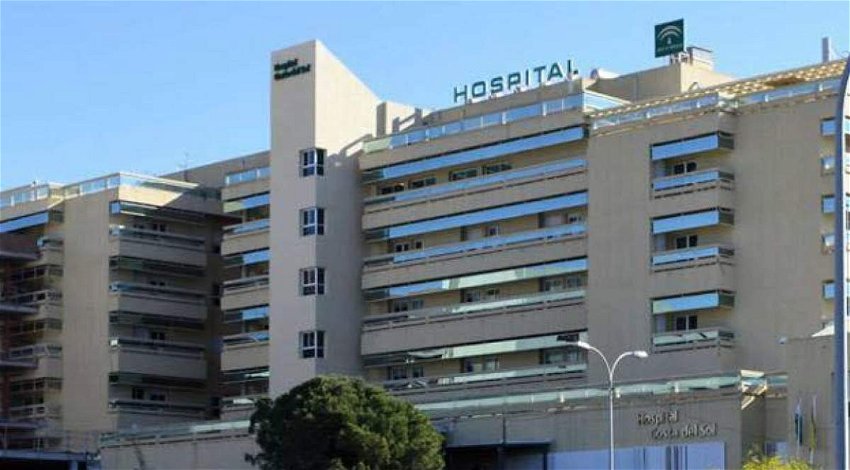 The Marbella prosecutor’s office has asked for a 14-year prison sentence when he appears before the court, for a driver who stands charged with two attempts of murder, after he had intentionally rammed his vehicle into a street kiosk in Ciudad de los Periodistas, Marbella, on March 31, 2016, which resulted in two persons being left badly injured.
Having had what was described as “serious disputes” with the owner of the Quisco Dani kiosk, at 1.30pm on the afternoon of March 31, 2016, the defendant is alleged to have deliberately driven his grey-coloured Opel Corsa at full throttle into the kiosk.
According to the prosecution, “Immediately afterwards, the defendant reversed, accelerated again and attacked the two persons. Then he fled at full speed “leaving both badly wounded”, leaving his two victims in need of medical attention, and needing to be taken to the Costa del Sol Hospital for treatment.
It was the kiosk owner’s companion who suffered the worst of the injuries in the attack, when the wheels of the defendant’s car went over his leg and crushed it, with the man spending three months in hospital as a result of the incident, and his injuries taking 488 days to heal, leaving him with a club foot and daily pain in his ankle, which causes him to walk with a limp.
With reference to the sentencing, the public prosecutor is calling for seven years in prison for each of the charges of attempted murder, a total of fourteen years, as well as a compensation demand of €31,500 for the man who suffered the worst of the injuries, plus €5,103 to the owner of the kiosk – €1,250 for his injuries, and €3,853 for his broken kiosk.
The Euro Weekly News is running a campaign to help reunite Brits in Spain with their family and friends by capping the costs of PCR tests for travel. Please help us urge the government to cap costs at http://www.euroweeklynews.com/2021/04/16/ewn-champions-the-rights-of-brits-in-spain-to-see-loved-ones-again/