Mother And Daughter Found At Home In Gijón, Asturias, Had Been Dead For Two Months 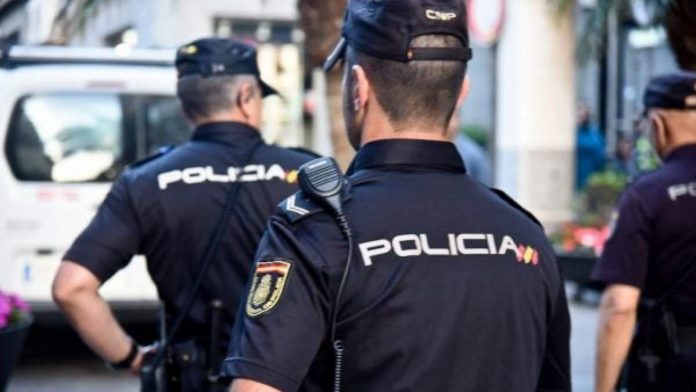 MOTHER And Daughter Found Dead At Their Home In Gijón, Asturias, Had Probably Been Dead For Two Months

National Police in Gijón, on Wednesday afternoon (May 19), found the corpses of a 70-year-old woman and her 40-year-old daughter in their apartment on Juan Alvargonzález de Gijón street, in the city in Asturias.

María Elsa Candás Montoto, a widow, had been disabled for several years and was completely dependent on her daughter, Vanessa, who suffered from serious mental disorders, and she was known to have attended the Psychiatry Unit of the Hospital de Jove several times.

Initial forensic reports say the couple had probably been dead for at least two months, but due to the bad decomposition of their bodies, it was not yet possible to ascertain all the facts surrounding their deaths, although they report that the mother’s body had been found on the floor of her room, next to the bed, while the daughter was on the floor of another room.

Several barbiturate containers lay next to the daughter, so one of the main avenues of investigation is that the young woman had taken her own life after the mother died of natural causes, which will of course not be proved until the autopsy is carried out.

Neighbours claimed nobody noticed the couple missing as they very rarely went outside, and didn’t mix with anybody, and it turned out that even family members had no desire to be in contact with them, in fact, allegedly when the funeral company contacted the next of kin, they did not want to go to the house, along with several other relatives who were contacted.

A friend of Vanessa’s informed the National police that it had been more than one month since he had been able to contact her, either by telephone or when ringing the doorbell, which led to the Fire Brigade being deployed to access the house through an upstairs window using a turntable ladder, in turn opening the door for the police officers to enter, where they found the two deceased bodies.

After forensic tests had been conducted, the bodies were authorised to be transferred to the Institute of Legal Medicine, in Oviedo, for an autopsy.