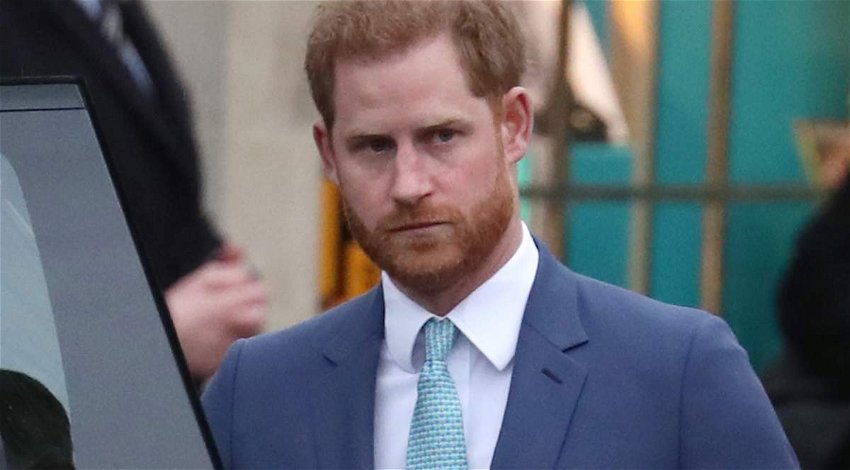 Prince Harry turned to drink and drugs to cope with the enormous pain of the death of his mother and the dysfunctional experience of growing up in the royal household, he has revealed in another unprecedented interview.

In his new show The Me You Can’t See, a five-part AppleTV+ show, Prince Harry told Oprah Winfrey of his misery and how London traumatises him with memories of Princess Diana’s death in 1997 when he was just 13-years-old.

He said between the ages of 28 and 32 was “a nightmare time in my life” and he was crippled by panic attacks and severe anxiety.

“I was just all over the place mentally. Every time I put a suit on and tie on, having to do the role, and go, ‘right, game face,’ look in the mirror and say, ‘let’s go’. Before I even left the house I was pouring with sweat. I was in fight or flight mode.

The Duke of Sussex revealed he would knock back a week’s worth of booze in one weekend, “not because I was enjoying it but because I was trying to mask something.”

Speaking of Meghan’s suicidal thoughts while she was pregnant with their son Archie, he said, “I thought my family would help, but every single ask, request, warning, whatever it is, just got met with total silence, total neglect. We spent four years trying to make it work. We did everything that we possibly could to stay there and carry on doing the role and doing the job. But Meghan was struggling.”

Harry said he feared Meghan would die like Princess Diana.

“History was repeating itself. My mother was chased to her death while she was in a relationship with someone who wasn’t white. And now look what’s happened. It’s incredibly triggering to potentially lose another woman in my life. Like, the list is growing. And it all comes back to the same people, the same business model, the same industry,” he said.