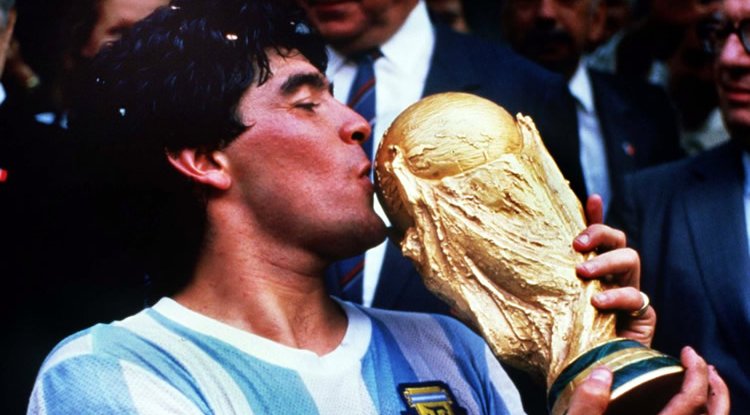 Diego Maradona, the Argentinian football legend died last November, aged 60, just two weeks after undergoing brain surgery, and now, a report that was prepared after his death by a medical board – which earlier this month was passed to prosecutors – has claimed the former footballer had been in agony for around 12 hours before his death, and that he would still be alive now if he had received the correct medical attention and treatment.

Allegedly, the medical panel’s report said “the patient’s signs of risk of life were ignored” and that he “showed unequivocal signs of a prolonged agony period” for upwards of 12 hours. It went on to say that the care Maradona received “did not fulfill the minimum requirements” for someone with his past health problems, and he would have survived with “adequate hospitalisation”, as reported by Sky Sports.

As a result of findings of the report, seven people who were involved in his treatment during the days leading up to his death, have been charged with the involuntary manslaughter of Diego Maradona.

Among those charged are Leopoldo Luque, the neurosurgeon who performed the brain surgery, Agustina Cosachov, a psychiatrist, along with another psychiatrist, a doctor, two nurses, and a nurse coordinator, with a lawyer for Mr Luque claiming that the contents of the medical report were both flawed and biased, “with no scientific foundation”.

There had been controversy at the time of death regarding how long at had taken an ambulance to arrive, and Matias Moria, Diego’s lawyer tweeted after the footballer’s death, “The ambulance took more than half an hour to arrive, which was a criminal idiocy.

While Dr Luque claimed to a local television station that he had tried to help Maradona, telling them, “I did the best I could with Diego. He needed help”.

Maradona, who spent time with Barcelona and Napoli during his incredible career, won the World Cup with Argentina in 1986 had been known to be struggling in his later years with alcohol and substance abuse, and at the time of his death, he had been living in a rented house.