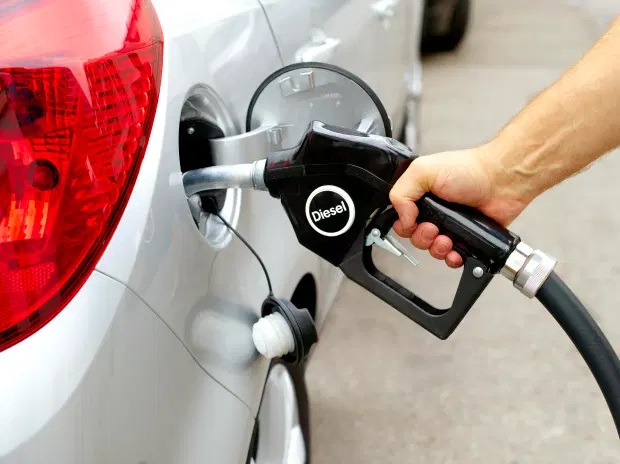 Spain To Create A New 'Average Use' Tax For Diesel And Gasoline Vehicles. image: Pixabay

Spain To Create A New ‘Average Use’ Tax For Diesel And Gasoline Vehicles.

THE Spanish government intends to raise the tax on diesel and gasoline and proposes to create a new tax on the actual average use of the vehicle to replace other taxes such as the car registration tax drivers currently pay for, according to a Spanish government report.

This was made clear in the document recently released – ‘Spain 2025. Fundamentals and proposals for a Long-Term National Strategy’ presented on Thursday, May 20, by the Executive of President Pedro Sánchez, which focuses on the importance of guaranteeing the replacement of internal combustion vehicles by models’ zero emissions’.

For this, it would be necessary to develop an intersectoral strategy that facilitates the creation of the ecosystem that the electric car requires, promoting its manufacture in Spain and promoting the production, reuse and recycling of batteries; in addition to increasing fast recharging points and encouraging the purchase of these cars.

It is also proposed, according to this government report, to progressively raise the tax rates on diesel and gasoline until both are equal to the average tax rate in the eight main countries of the European Union.

In order to adjust the taxation to the actual use of the vehicle, the Executive proposes a tax on the real average use of the vehicle that takes into account its mileage, its weight, its power, and its emissions- all these factors will be taken into consideration when calculating the new tax.

Autonomous self-driving vehicles on the way

According to the same document, by 2050, there will be fewer private vehicles and more shared vehicles on Spanish roads, as well as more bicycles and more public transport. “Mobility will be transformed by the spread of the electric car, which will be increasingly economical and competitive and which will constitute the bulk of the Spanish mobile fleet by the middle of the century,” states the Government.

Likewise, the arrival of the autonomous self-driving vehicle will encourage this trend, helping to reduce both emissions and traffic and freeing up public space in cities.

“It will be relevant to adapt taxation to the new reality of transport to correct its negative externalities and establish unequivocal signals that guarantee its decarbonisation in the long term,” says the text, which ensures that the truck will continue to have a “predominant” role in land transport. of freight, at least in the short term, given the advantages that it still presents compared to the railroad, which will gain competitiveness.

Low emission zones will also be implemented in city centres and urban tolls with the aim of reducing air pollution and noise pollution, as well as road accidents.

The document also states: “The optimisation of delivery logistics in urban areas could be carried out by establishing a regulatory and incentive framework that promotes the use of low-emission vehicles or by creating ordinances on minimum warehouse space and avoiding delivery activities during times of greatest congestion. of traffic.

Encouraging the use of public transport, improving route and frequency efficiency through artificial intelligence techniques or promoting active mobility with bike lanes are also other initiatives to be carried out for the decarbonisation of cities.”