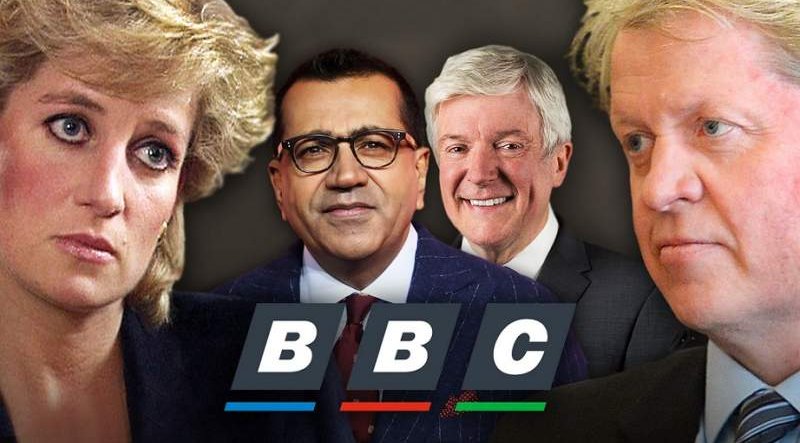 The reputation of the UK broadcaster has been left in shreds following an independent report by Lord Dyson into how the journalist scooped the now infamous Panorama interview with Princess Diana in 1995. Mr. Bashir was found to be in “serious breach” of BBC guidelines, the report concluded.

The Government is currently in negotiations with the BBC about the next five years of the £159 – €184.70-a-year licensing fee. Reports suggest it could be “cut or frozen for the next five years in the wake of the scandal”. Lord Dyson found the BBC covered up what it had learned about the manner in which Bashir had secured the interview, which was watched by 20 million people.

It is also now understood that Bashir instructed technicians or someone else to plant a listening device in the room where the interview took place to install a sense of paranoia into Princess Diana.

MPs have labelled the BBC “complacent” for its attitude towards declining audiences, with 200,000 people per year cancelling their licence fee and young people switching over to Netflix in their thousands.

The Commons Public Accounts Committee (PAC) also accused the publicly-owned broadcaster of having “ducked the hard choices” when it came to shoring up its finances and branded its plans to raise revenue outside the annual £159 television licence “unambitious”.

Parliament’s spending watchdog, in a report published on Friday, urged bosses at Broadcasting House – who are in talks with ministers over the future of the licence fee – to “radically re-engineer its offer” in the face of declining audience numbers.

Prince William has struck out at the BBC over the Martin Bashir interview by saying its failures sparked his mum’s paranoia. The Duke of Cambridge told of his “indescribable sadness” that his mother Princess Diana had been deceived back in 1995 and the fact that she never knew anything about it.

The Duke also commented on Lord Dyson’s report, reported by The Sun, into how she was duped into giving the interview, he said, quote: “The findings are extremely concerning.”It is my view that the deceitful way the interview was obtained substantially influenced what my mother said.