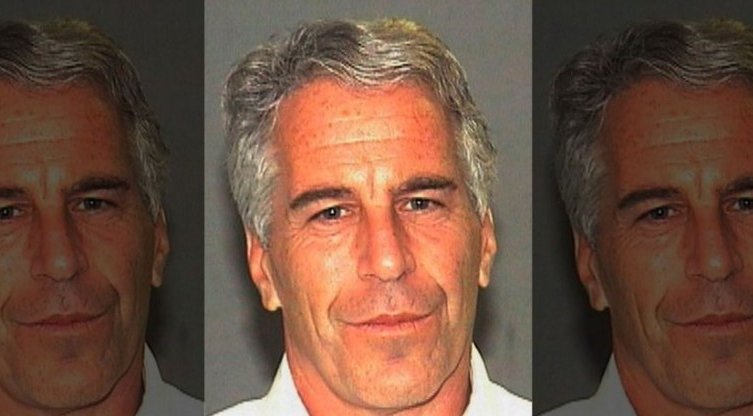 Two prison guards at the Metropolitan Correctional Centre in New York, where the disgraced US financier Jeffrey Epstein was being held, have admitted to falsifying log records on the night in August 2019, when Epstein committed suicide in his cell, according to the BBC.

Tova Noel and Michael Thomas both admitted to fabricating log entries to make it appear like they had been conducting the required 30-minute checks on Epstein in his cell, while in reality, the court heard, the two men were either sleeping or busy on the internet, and not making their rounds, even though their desks were only 15ft (4.5m) from Epstein’s cell door.

They were charged with lying on prison records to make it seem as though they had made required checks on the financier before he was found in his cell, and according to a letter from federal prosecutors which was filed in the court on Friday 21, the two have “admitted that they ‘willfully and knowingly completed materially false count and round slips regarding required counts and rounds'”, in the housing unit where Epstein was being held.

Neither guard will face prison time for their neglect of duty, after making a plea to federal prosecutors, but their plea deal will have to go in front of a federal judge to be approved, which, if approved, would mean that instead of serving time, they would instead end up completing 100 hours each of community service, under supervised release.

On top of the community service, they will be required to co-operate with an investigation that is ongoing by the justice department’s inspector general, to determine how Epstein, a convicted sex offender, managed to hang himself in jail while awaiting trial on federal sex trafficking charges.

Officials pointed out that footage taken from the prison’s surveillance cameras that evening showed that nobody had entered Epstein’s cell, and it was revealed that he had been taken off suicide watch, even though he had previously attempted to kill himself.

The Metropolitan Correctional Centre is one of the most secure units in the whole of the American prison system, but it is well-known that there has been a severe plague of staffing shortages in the US Bureau of Prisons, and it was revealed to the court that one of the guards was on his fifth consecutive day of overtime, and the other was working a second mandatory eight-hour shift of the day.