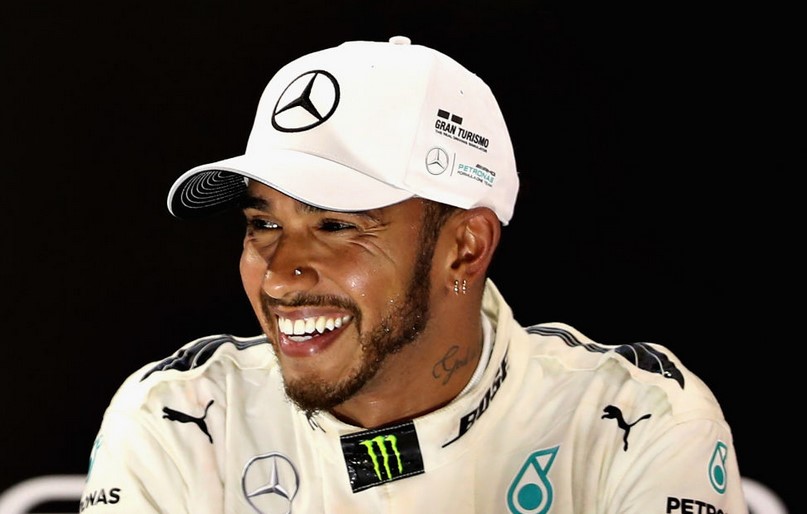 The Monaco Grand Prix is one of the most prestigious races in the Formula One calendar each year, with the cars roaring around the famous winding street circuit of the principality, but seven-time world champion, Lewis Hamilton, has his reservations about the way the fans see it, claiming the race is simply not exciting for the fans.

He points out that the modern cars with their sophisticated technology and high-downforce have outgrown the circuit, adding, “There is zero opportunity to overtake in a race but that has been the case for some time, it needs to change, we have had the same format for years”.

Hamilton told DPA news agency, “It is the best venue, the most beautiful place we get to race at, but you know beforehand that it will never be exciting for the fans. It’s been going on for years and I think we have to change that”, although he admitted he didn’t know what the solution could be, according to Grand Prix.

Leading the driver’s championship as he heads into Sunday’s race – a circuit where he has only won three times in thirteen appearances – both Hamilton and second-placed Max Verstappen have struggled in qualifying, as the Ferrari’s of Charles Leclerc and Spain’s Carlos Sainz have constantly put in spectacular lap times since Thursday.

Today’s (Saturday 22) final qualifying session ended in dramatic fashion with a red flag, as Charles LeClerc’s Ferrari ended up against the barrier at the swimming pool chicane, which meant that all the drivers on hot laps had to scratch their times. 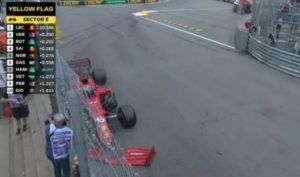 This came as a huge blow to Verstappen and Bottas, both of whom were about to post faster lap times, but the Dutchman will start on the front row of the grid anyway, with reigning world champion Lewis Hamilton starting back in seventh place, as reported by Sky Sports.

Leclerc was unscathed and as a result, he inadvertently secured his first pole position of the season at his home race, but any damage to his gearbox might see him take a five-place penalty on the grid.