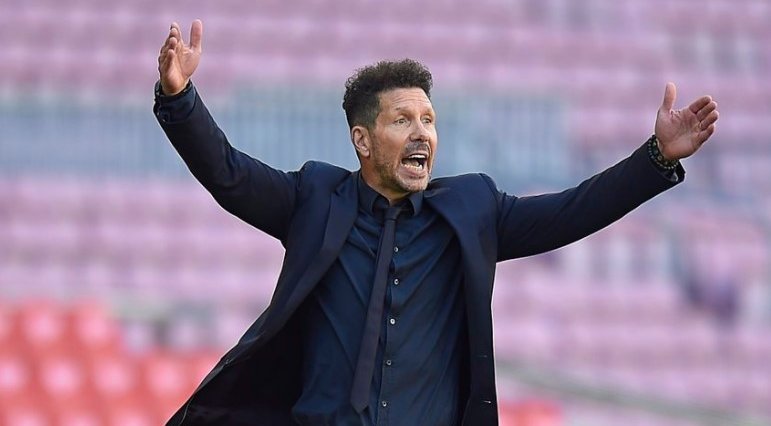 All but four of today’s (Saturday 22) La Liga Santander fixtures kicked off at the same time, with Atletico Madrid currently topping the table, playing away to Real Valladolid – who needed a win to keep them in the top-flight – while second-placed Real Madrid were at home to Europa League finalists, Villarreal.

In the end, after some gripping moments, it was Atletico who came from behind to secure a dramatic win, and become champions for the eleventh time in their history, and for the first time in seven seasons, after trailing to an 18th minute strike from Oscar Plano, but goals from Angel Correa on 57 minutes, and then former Liverpool hitman, Luis Suarez turned the match on its head in the 67th minute, as Los Colchoneros ran out 2-1 winners – a result which sees Real Valladolid relegated.

Suarez, remarkably, had been sold by Barcelona boss Ronald Koeman before the season began, being told he was not in his plans, with the Uruguayan moving to Atletico, where he has since notched up 21 LaLiga Santander goals this season, including that all-important title decider.

Real Madrid beat Villarreal 2-1 but it made no difference in the end, after another thrilling contest which saw Real fall behind to a Yeremi Pino goal after just 20 minutes, and it took Los Blancos until the 87th minute for Karim Benzema to level the scores, with Luka Modric’s deflected shot in the 92nd minute giving some hope, but it was all too late, as the referee blew his whistle, sending Spain’s LaLiga Santander title to the other half of the capital.