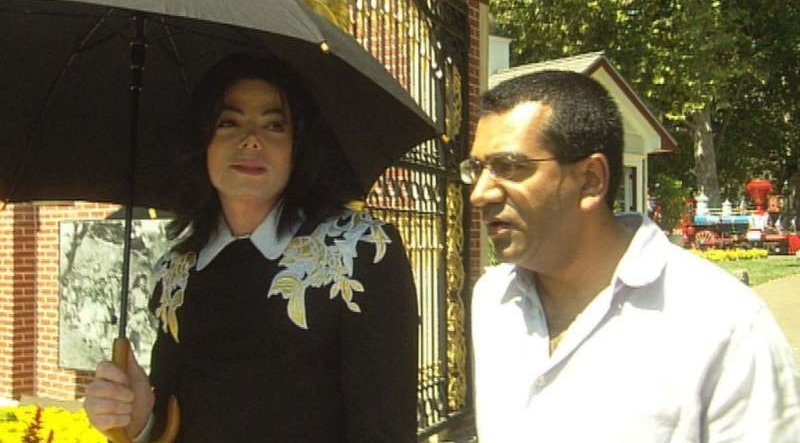 Jackson Family ‘Threatens To Sue’ Martin Bashir Over His Interview With Michael.

Following a BBC investigation that found Martin Bashir duped Princess Diana into participating in her notorious 1995 “Panorama” interview, remaining family members of the late Michael Jackson are now claiming that the British journalist used similar tactics to trick Jackson into allowing Bashir access for his 2003 documentary “Living with Michael Jackson”.

“Both Michael and Diana were victims of Bashir’s dark ambitions and dirty tricks and he is finally paying a price,” Tito Jackson, the late singer’s brother, told the Sunday Mirror.

According to the Mirror, Tito’s son, Taj, believes that Bashir’s documentary was a factor in Jackson’s 2009 death. “Bashir’s manipulated footage and unethical journalism is one of the main reasons my uncle is not here today,” said Taj. “That trial broke him. Shame on those who provided cover for Bashir. Shame on those who rewarded him. My family deserve an investigation and apology too.”

“Bashir created a fake narrative about my brother, which becomes crystal clear when you view the outtakes Bashir kept secret. He used Michael’s trust and friendship with Diana to get the interview, manipulated Michael throughout the interview, then deceptively edited the footage,” said Tito.

Spoon-bending psychic Uri Geller, who introduced Bashir to Jackson, claims that Bashir won his trust after showing him a faked letter from Princess Diana.

“What convinced me to introduce him to Michael was a letter he pulled out of his pocket,” Geller told the Mirror. “It was folded two or three times and there was a logo on it. He said it was from Princess Diana, writing to him about how happy she was with the interview.”

Geller admitted he felt “unease” about Bashir, and said “it was the Diana letter that won my feelings over. He was a super-smooth operator. I regret that terrible introduction. It was the beginning of, I believe, Michael’s spiral downwards.”

Matt Fiddes, who served as the King of Pop’s bodyguard and close aid said: “The family are considering their legal position,” s. “They believe, ultimately, that Bashir’s portrayal of Michael and lies he spun destroyed his career. They say Bashir never kept promises, including an agreement to edit out material Michael didn’t want in. He used the Diana letter to gain Michael’s trust, but ended up betraying him.”