Police in Algeciras Arrest Complete Family Of Internet Fraudsters- Even The Kids Were Involved! 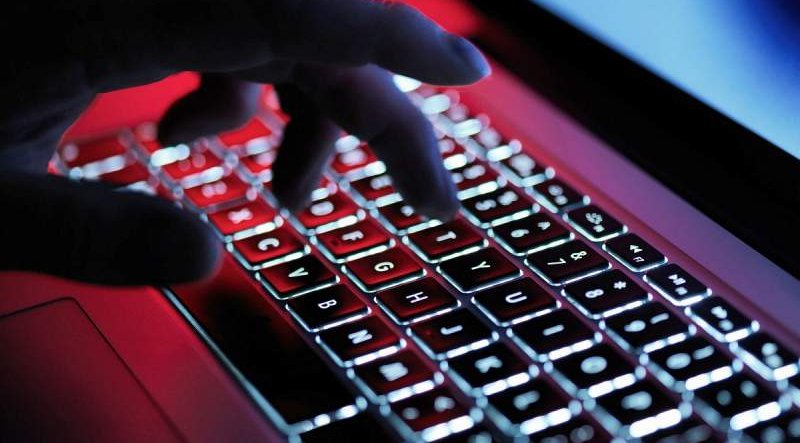 PHISHING: What should be done if you are affected by a bank phishing fraud

Police in Algeciras Arrest Complete Family Of Internet Fraudsters- Even The Kids Were Involved!
The National Police have arrested a 20year-old man and charged him with crimes of fraud, being a member of a criminal organisation, and identity theft. The man, known as AZ, is allegedly the fourth member of a criminal organization that operated throughout Spain committing scams through the internet.
This last of the detainees had initially fled the town of Algeciras (located in the province of Cádiz, Andalucia) where the rest of the clan members were already arrested back in December 2020. The gang had changed their residence to the Aragonese capital in order to evade justice, making their location difficult since they were using false identities and documentation
According to a press release by the National Police Force, they all belong to the same family and it is the second time in two years that they have been arrested, having been charged to date with a total of 55 crimes of fraud on the internet.
During this police operation, a total of 28 fraudulent crimes committed against victims spread throughout Spain were uncovered totalling approximately €22,500 euros. Officers involved in the case however stressed the figure is probably far higher.
The investigation began in June 2020, after a complaint was filed at the Algeciras Police Station in which a resident of the municipality stated that unknown persons had used her credit card, making purchases on the internet to a total of €1,200 euros.
After carrying out a series of procedures, an account was discovered on a well-known secure payment platform with which, in addition to this crime, at least ten other acts were found to have been committed.
The perpetrators of the scams took all kinds of security measures to avoid being discovered. Mobile phones, emails, social media profiles, bank cards and accounts, and secure payment methods were always in the name of third parties, which made the officers work much more difficult.
Even the kids were involved!
After months of arduous investigation, it was finally possible to identify the perpetrators, discovering that they were a well-known clan of scammers living in Algeciras and made up of a mother and her three children, one of them still a minor, who themselves were put to work and taught all the criminals ways.
The man picked up in Zaragoza (AZ) is the leader of the said clan and the eldest of three brothers who fled Algeciras at the beginning of 2020 to evade police arrest, continuing with his scams throughout the Spanish regions.
After his location and arrest, a house search was carried out in which €4,000 euros in cash, a laptop, and four mobile phones were found. After going to court on the morning of Friday May 21 and having his statement read out, the detainee was released on bail pending further enquires.