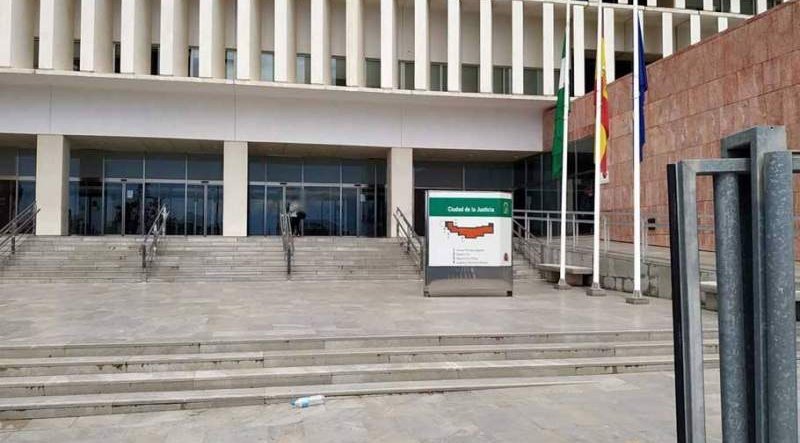 Malaga Prosecutor’s Office has asked a court to sentence a Fuengirola man to confinement in a psychiatric centre for allegedly stabbing his mother several times in her apartment, in May 2018, as well as stabbing her two cats
In the prosecutor’s original statement, the accused and his mother were alone in the apartment when he suddenly launched an unprovoked attack on her with a kitchen knife, and allegedly, “stabbed her multiple times in the neck and chest”, while the woman “could not repel the aggression since it began unexpectedly”.
As a result of the attack, the mother died instantly, suffering a hemorrhagic shock that affected her vital organs, and also, in the same moment, the defendant allegedly stabbed to death both of his mother’s cats, whose bodies were found in the bathtub of the apartment.
The Malaga prosecutor claims that the defendant, at the time of the attack, was suffering from “a psychotic decompensation of his underlying pathology”, which means he had a case of paranoid schizophrenia, which had not been properly treated, leading to his volitional and cognitive capacities not functioning correctly, so he is asking for the defendant to be committed to a psychiatric institution for treatment and observation.
He is charged with one crime of murder, for which the prosecutor is requesting acquittal and imposing a maximum of 25 years of confinement in a closed psychiatric institution, coupled with two crimes of animal abuse, requesting internment for a maximum of 36 months for the other two.
The trial is scheduled for May 31, but due to his mental state, the defendant has not testified in the procedure, as reported by 101tv.es.
The Euro Weekly News is running a campaign to help reunite Brits in Spain with their family and friends by capping the costs of PCR tests for travel. Please help us urge the government to cap costs at http://www.euroweeklynews.com/2021/04/16/ewn-champions-the-rights-of-brits-in-spain-to-see-loved-ones-again/