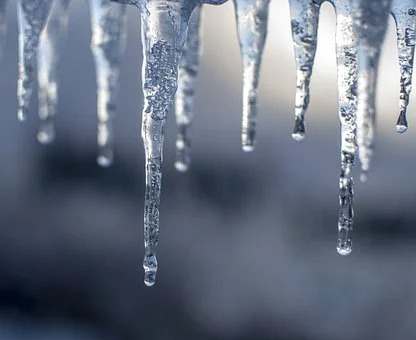 According to Chinese state media sadly 21 people have died who were taking part in a mountain marathon in north western China. The event which had been held several times previously was struck by extreme weather including freezing rains, hail and gale force winds during the high-altitude race.

As extreme weather hit an all-night rescue operation swung into action. The rescue operation involved over 700 people and luckily out of the 1 72 participants in the event, 151 people were confirmed to be safe.

According to the official Xinhua News Agency, sadly 21 people died after the extreme weather hit as reported Euronews.

The staggering 100 kilometre race began on Saturday in the Yellow River Stone Forest tourist site in Baiyin city in Gansu province of China. Runners had to traverse extremely narrow mountain paths at high-altitude during the event.

The event has been held four times previously, according to one runner who was able to return to safety. Unexpected extreme weather had caught both event organisers and participants off-guard. According to the runner many participants had even turned up wearing short-sleeved tops and were not prepared for the winter conditions that soon hit.

“I ran 2 kilometres before the starting gun fired to warm up … but the troublesome thing was, after running these 2 kilometres, my body still had not heated up” announced the runner on his WeChat account.

A news conference was held by the Baiyin city Mayor Zhang Xuchen, who had organised the event. The mayor expressed his condolences and said: “We express deep condolences and sympathy to the families of the victims and the injured.”