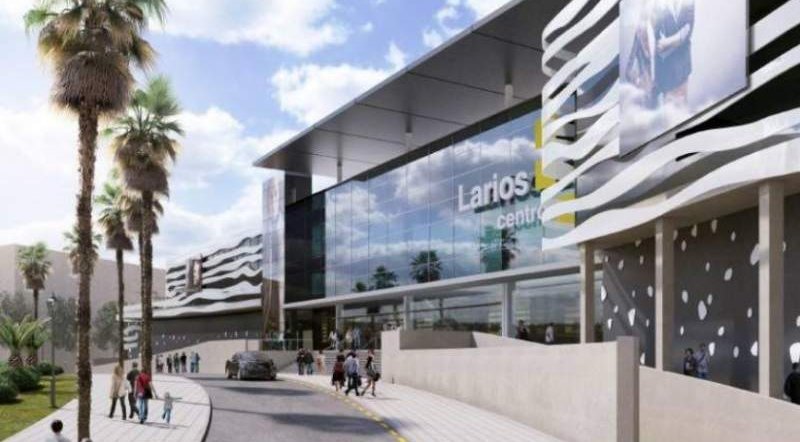 Malaga Local Police officers have arrested a young girl who had been spotted by the security guards via the security cameras, shoplifting in the Primark department store in Malaga’s Larios centre.
Accompanied by a friend, the private security staff told the police that they had observed the couple enter the main doors of the store, watching their movements inside the store, with the one girl pushing a baby stroller, and saw them head directly to the section selling babywear.
The security footage from the store showed that after gathering several items, the one girl quickly hid herself behind some shelving – obviously unaware that she was still in the sight of the security cameras –  and proceeded to place the items she had chosen, inside the baby stroller out of sight.
After hiding several items, the couple left the store separately, without going through the checkout desk, where security staff were waiting to detain the 24-year-old girl of Spanish origin who was pushing the baby stroller containing the hidden goods, while her friend managed to escape without being caught.
Plain-clothes officers from the Investigation and Protection Group (GIP) of the Local Police of Malaga – a unit that specialises in theft – were quickly on the scene after being contacted by the store, and arrested the girl, while an unsuccessful attempt was made to locate her accomplice.
When the baby stroller was emptied, it was found to contain items to the value of €466, and apart from the items, the officers discovered that there was no baby in the stroller, with the girl subsequently being taken into custody and placed at the disposal of the court in Malaga for sentencing.
The Euro Weekly News is running a campaign to help reunite Brits in Spain with their family and friends by capping the costs of PCR tests for travel. Please help us urge the government to cap costs at http://www.euroweeklynews.com/2021/04/16/ewn-champions-the-rights-of-brits-in-spain-to-see-loved-ones-again/