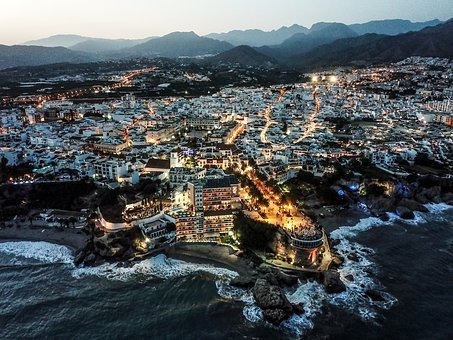 Industrial projects in Andalucia are set to create thousands of jobs and bring in an investment of €9.600 million.

Seventeen industrial projects are being worked on in Andalucia that not only will bring in millions of euros in investments, but will also create 17,000 jobs.

The President of the Andalucian Regional Government, Juanma Moreno, spoke about the large industrial and energy projects that aim to carry out their activity in Andalucia. He explained that so far the government has already approved seven projects. These projects involve an investment of over €2.600 million and will see around 7,000 jobs created too.

A further 10 projects in the industrial and mining sector have been identified and these will involve around 5.000 million in investment to start with.

According to the Junta de Andalucia: “Another €1,000 million must be added for aeronautical and industry 5.0 projects. In view of the latter, the overall employment estimate could be around 10,000 jobs. The Andalucian government is working on an industrial model capable of providing a favourable environment for companies to develop, in line with the new European Industrial Strategy, which points the way towards the circular economy and renewable energies.”

Moreno explained that the industrial strategy has several strands, one of which is the elimination of administrative obstacles and the promotion of renewable energies.

Moreno visited Huelva to see Atlantic Copper, which is considered an example of the industrial model which the Andalucian Government is promoting.

He explained that: “Atlantic Copper is already at the forefront of this crusade against the effects of global warming. This company, the largest copper producer in Spain, is celebrating its 50th anniversary and has a commitment to sustainable production in its DNA. Values such as these have made it worthy of one of this year’s Medals of Andalucia”.