EU Prohibits Its Airlines From Operating In Belarus Air Space 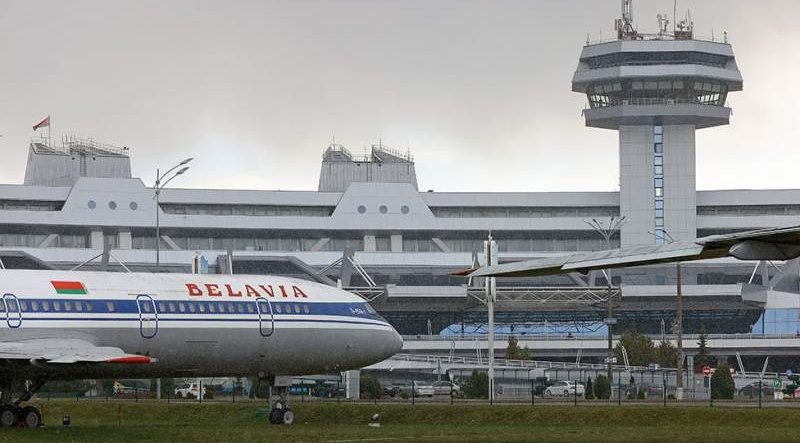 EU Prohibits Its Airlines From Operating In Belarus Air Space.

The EU has approved new sanctions against Belarus as punishment for the “hijacking” of the Ryanair plane andEU prohibits its airlines from operating in the European space. Already, airlines are avoiding Ukraine, the country’s southern neighbour, because of its conflict with Russia. Putting Belarusian air space off-limits as well presents serious routing difficulties for flights from Europe to Asia.

European Union leaders meeting today, Monday, May 24, in Brussels called for Belarusian airlines to be banned from the 27-nation bloc’s airspace and urged EU-based carriers to avoid flying over the former Soviet republic, according to a joint statement.

The commission president added that a €3 billion EU investment package for Belarus will be frozen until the country becomes democratic. Earlier today, Belarus defiantly defended its forced diversion of the Ryanair plane carrying the 26-year-old journalist and opposition activist, after the move provoked a global outcry.

They also agreed to widen the list of Belarusian individuals they already sanction and called on the International Civil Aviation Organization (ICAO) to urgently investigate Belarus forcing a Ryanair plane to land in Minsk on a Greece-Lithuania flight on Sunday.

“The reaction should be swift and be severe,” Belgian Prime Minister Alexander de Croo told journalists ahead of the EU summit that began at 1700 GMT. L2N2NB0FT

Irish Foreign Minister Simon Coveney, using language that was echoed by a number of other EU countries, said: “This was effectively aviation piracy, state-sponsored.”

The EU and other Western countries also called for the release of Protasevich, who was detained when the plane landed.

His social media feed from exile has been one of the last remaining independent outlets for news about Belarus since a mass crackdown on dissent last year. Sophia Sapega, a 23-year-old student travelling with him, was also detained.

Roman Protasevich, the blogger who founded Poland-based opposition news outlet Nexta and broadcast footage of huge demonstrations which erupted across Belarus last year, was detained after his flight from Greece to Lithuania was diverted to Minsk by a warplane on the pretext of a bomb threat.

The 26-year-old has now said he is cooperating with investigators and ‘confessing’ to charges of organising anti-regime protests in a video which is being shown on state TV. He also denied having health problems following reports that he was in hospitalised with a heart condition – claims that are rubbished by the authorities in Belarus.