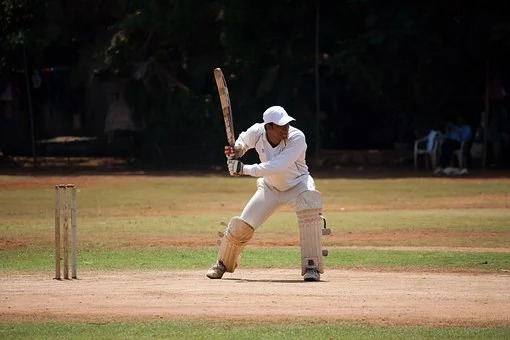 Football mad Barcelona has voted for Cricket in a decision which has left officials stumped.

Although Barcelona may be football mad locals in the area when given the chance to vote, made the surprise decision that cricket will feature prominently in Barcelona’s future.

Barcelona residents were given the chance to vote on what new facilities they required. The package comes with €30 million to spend and options included everything from playgrounds to cycle lanes. Officials were left shocked though as residents voted to create a cricket ground. This was the proposal that gained the most votes.

There were 822 projects, and the creation of a cricket oval was the one that won the most votes and the winning campaign was led by a group of young women eager to get into the sport.

Hifsa Butt, aged 20 explained how it all began: “It all began three years ago in secondary school when the gym teacher said: ‘Right, we’re going to start a cricket club out of school hours. Who’s up for it?’”

The women were lacking cricket knowledge but were eager to step up to the challenge. The Spanish gym teacher did not know the rules either, but luckily Butt’s father stepped in.

He had been a talented cricket player and his daughter explained that: “He taught us a lot about how to play and then we got started on our own account”.

The winning proposal spoke of proper cricket and stated: “All the people behind this project are girls,”

“Training gives us a safe space to feel empowered as women and where we can freely develop our skills. At the same time, our aim is to establish a Catalan women’s cricket eleven.”

Butt went on to explain that: “We want to play proper cricket, with 11 players, with a hard ball and not a tennis ball like we use indoors,”

“So now we need a proper cricket pitch with real, not synthetic, grass.”

Damien McMullen, the Australian president of Barcelona International Cricket Club has explained that the Catalan Cricket Federation has 20 teams competing with a staggering 700 eager players.

Thanks to the winning proposal there is now a plan in place to convert the Julià de Capmany field into a new cricket pitch, in a 1.2 euro million proposal.