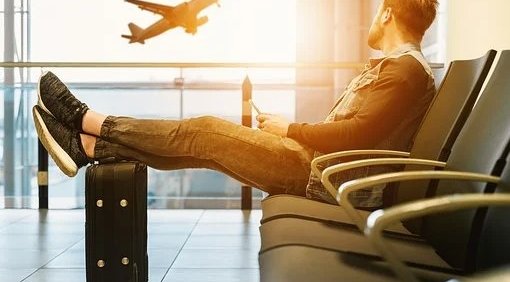 FRANCE is said to be considering ‘slightly tougher’ restrictions for UK travellers wanting to visit due to a surge in the Indian variant of the coronavirus in the UK.

According to Jean-Yves Le Drian, the French foreign affairs minister, France is looking at the possibility of imposing “slightly tougher” restrictions on British travellers due to the Indian variant.

Speaking to RTL radio Jean-Yves Le Drian explained that: “We worry about the Indian variant and we remain on high alert regarding that matter, in co-operation with British authorities.”

He has explained that the UK could receive a category all its own. This category could fall somewhere between the strictest measures which France is currently imposing on visitors from around 15 countries and also from India, and the more relaxed health measures for other countries.

Currently Brits should only travel to France if necessary according to ministers in the UK, as the country is on the UK’s amber list for travel. Although, Transport Secretary Grant Shapps, hopes that France will make it onto the UK’s green list later in the year.

The French government is intent on watching how the Covid situation develops in the UK before any decision is made. Mr Le Drian commented on the Indian variant and explained that: “We hope that the variant can be controlled in a country which experienced real failures during the pandemic.

“However, the arrival of the Indian variant and the increase of cases of Indian variant in the United Kingdom pose a problem and so we are vigilant about this (and) in contact with the British authorities.

“It won’t be the red treatment if we have to do it. It will be an intermediate treatment.

“But we are not excluding – this springs to mind because of British tourists – having health measures that are a bit stronger.”