National Police In Vélez-Málaga Warns Of A Telephone Scam 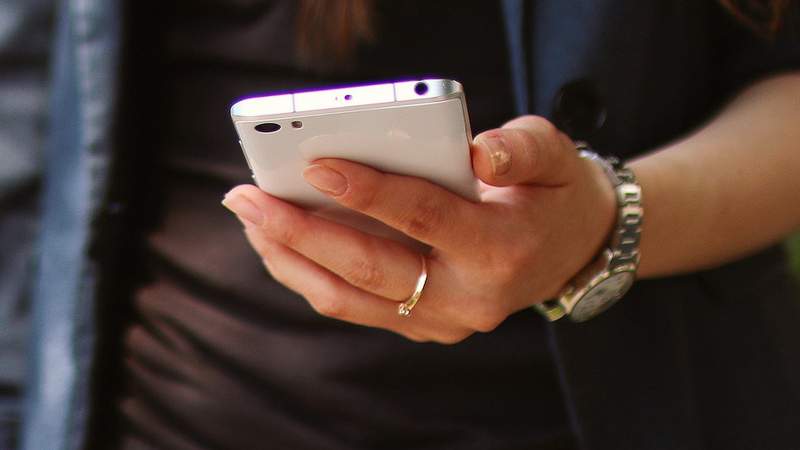 Your voicemail message could save your life. image: wikipedia

The National Police in Torre del Mar Police Station has warned today, Monday 24, of the appearance of a new telephone scam that is taking place in the municipality of Vélez-Málaga, as revealed in the press release below, as reported by correodelaxarquia.com.

This Delegation of Citizen Participation has been made aware of the appearance of a new type of scam known these days in several towns in Malaga, as well as in Vélez Málaga.

The modus operandi is carried out mainly through phone calls by an alleged representative of a well-known electricity company who claims the payment of a series of bills and that affects different sectors of society such as the hotel and restaurant industry, or companies in production.

That the “false” representative of this electric company informs of the duty to pay at that moment two electricity bills that are unpaid and that have to be paid in the course of half an hour to avoid the cut of the electricity supply, informing in case of the victim claiming to have direct debit payments, of a possible computer error that has generated the non-payment of those receipts.

That due to the fear caused by the consequences of the immediate power outage, both in a premises with customers and a production company during business hours, the debt is paid by providing the scammer a bank account number so that a transfer immediately, thus avoiding said cut-off, not hanging up the call until the payment is made and informing then that after receiving the money you will call again after 40 minutes in order to indicate the invoice number.

It means that in case of any suspicion, doubt, or query that is related to this type of scam or any other regarding our police work, do not hesitate to contact this Delegate for Citizen Participation.

Contact: [email protected]      Tel: 952 046 537
The Euro Weekly News is running a campaign to help reunite Brits in Spain with their family and friends by capping the costs of PCR tests for travel. Please help us urge the government to cap costs at http://www.euroweeklynews.com/2021/04/16/ewn-champions-the-rights-of-brits-in-spain-to-see-loved-ones-again/