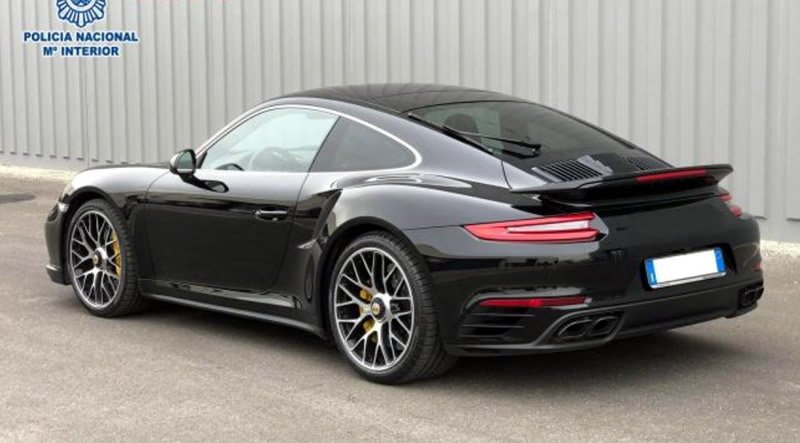 The National Police, together with Mossos d’Esquadra officers, have broken up an organisation that allegedly attempted to fraudulently acquire high-end sports vehicles, “to achieve ownership and subsequent resale”, according to a police statement.

The joint police investigation began last February, when a worker in an ITV station noticed that the documentation of a vehicle presented for the test corresponded to the registration of another high-end vehicle from Italy and showed signs of irregularities “with indications of being falsified”.

After a further investigation, it came to light that at least another four luxury vehicles were allegedly “in the same situation”, and so the investigating officers contacted international police cooperation channels, as all the detected vehicles were originally registered in Italy, according to 20minutos.es.

It was soon discovered that the person carrying out the fraud was allegedly acquiring these high-end cars with rental contracts from Italian companies through a company based in Girona, and that in that locality he initiated the re-registration procedures, “without the knowledge of the legitimate owners, providing allegedly falsified documentation with which they tried to accredit their purchase, and then finally sold them”.

It was found out by the police in Girona that the vehicles were being sold for a lot less than their expected market value for a vehicle of its type, and the four cars that were intercepted and prevented from being sold on by this police operation had a value exceeding €770,000 (£663,000).