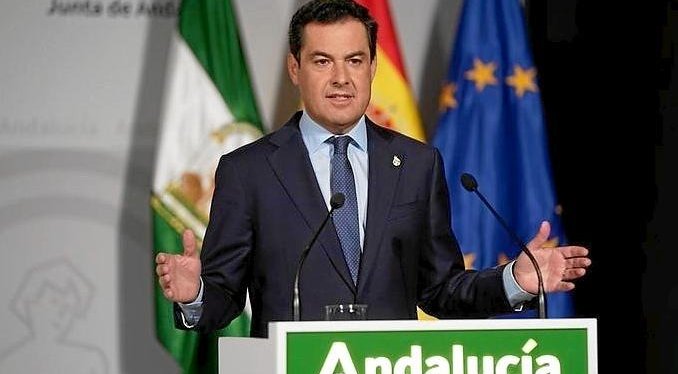 Spain’s Andalucia Hopes To Achieve Herd Immunity In July With The Current Rate Of Vaccines.

THE president of the Junta de Andalucía, Juanma Moreno, has stated that the community will have collective immunity against the coronavirus “at the beginning of July” if the vaccination rate continues at the speed it has been until now.

One and a half million Andalucians have now been administered with the full two doses. During his speech at the closing of the 17th Congress of the PP in Cádiz, which has elected Bruno García as provincial president of the party, Moreno has asked for caution because the virus “is still here” but has applauded the vaccination campaign success that has been achieved in Andalucia.

“If we continue with this rhythm, at the beginning of July we will have practically a collective immunity, which will not only save lives but also recover our social normality to a great extent,” said the Andalucian president.

Moreno has also announced that on Monday, May 24, he will begin to summon officials to be administered for their second dose of AstraZeneca, some 300,000 vaccines are going to be given voluntarily.

“Vaccination and social reactivation are our objectives,” pointed out the president of the Board, who has ensured that with collective immunity the economy will be able to start up to “recover employment and the well-being that the pandemic has taken away. in these 15 months.”

Moreno added that “we are in another more optimistic stage and already seeing the end” but has asked citizens for prudence because the coronavirus “is still here,” and recalled that in Andalucia there are already 2.8 million people with a dose of the vaccine, 40 per cent of the target population, and 1.5 million Andalucians already have the complete guideline.