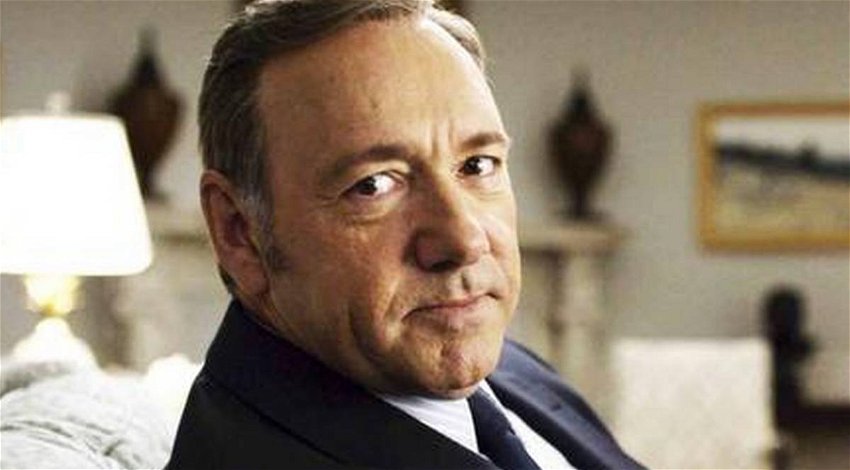 Spacey was dropped by Netflix after allegations of misconduct emerged.

Scandal hit actor Kevin Spacey plans to return to the big screen playing a policeman investigating a man wrongly accused of being a paedophile.

Spacey, who has been the subject of multiple sexual misconduct allegations, is to play a detective in Franco Nero’s film about a man wrongly suspected of being a child abuser.

The plot involves a blind artist, to be played by director Nero, who can draw people by listening to their voices who is accused of abusing children. Vanessa Redgrave, who is married to Nero, will play his piano teacher.

“I’m very happy Kevin agreed to participate in my film. I consider him a great actor and I can’t wait to start the movie,” Nero told ABC News.

Spacey dropped out of public view in 2017 when more than 20 men alleged sexual misconduct by the actor between 1995 and 2013. Spacey denies all accusations of misconduct.

Netflix dropped him from his starring role in House of Cards and his character in Ridley Scott’s All the Money in the World was recast and his scenes reshot.

In a recent podcast, the actor said, “I don’t think it will come as a surprise for anyone to say that my world completely changed in the fall of 2017. My job, many of my relationships, my standing in my own industry were all gone in just a matter of hours. And so, I do have empathy for what it feels like to suddenly be told that you can’t go back to work or that you might lose your job.”