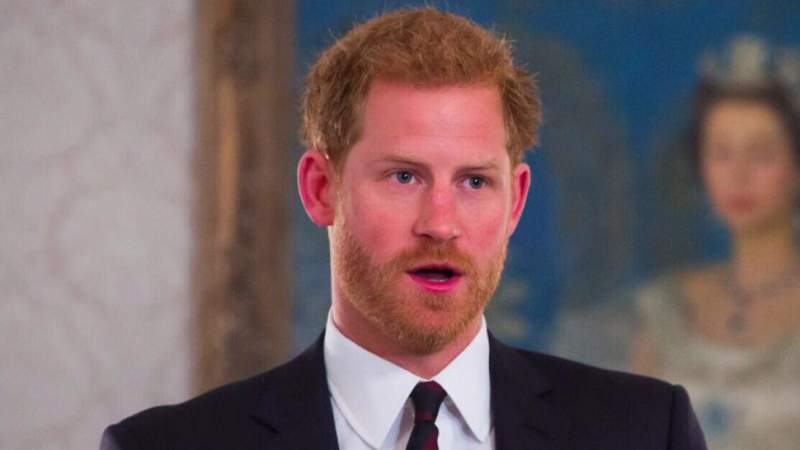 Prince Harry has admitted that he left the royal family because of Princess Diana. Image: Twitter

Prince Harry worries obsessively about his Meghan but he should stop behaving like a “woke lecturing celebrity” the author of a biography about him has claimed.

Royal biographer Angela Levin said Prince Harry is “constantly” worried Meghan will die like his mother Princess Diana, who died in a car crash in 1997.

Levin, who wrote “Harry: Conversations with the Prince” in 2018, took to Twitter with her criticism of the Prince after his latest interview in which he aired his mental health struggles and lonely childhood.

“How dreadful if Harry constantly thinks that he will lose Meghan like he did Diana and blames racism. Plus can’t get rid of M’s threat to commit suicide. His life sounds too much for him and he should back away from being a woke lecturing celebrity,” she tweeted.

Levin’s comments came after Harry’s latest media appearance on The Me You Can’t See, his TV series about mental health.

He said he turned to drink and drugs to cope with the enormous pain of the death of his mother and the dysfunctional experience of growing up in the royal household.

“I was just all over the place mentally,” he said.

Levin’s critical take comes as a backlash against the outspoken Prince seems to be mounting.

The Telegraph’s royal editor, Camilla Tominey, criticised the Duke of Sussex’s “smug, self-pitying and at instances, spiteful rhetoric”. She also warned the Duke had “learned nothing” from his mother Princess Diana’s “disastrous decision to pour her heart out to deceitful Martin Bashir” in her 1995 Panorama interview and is “repeating her mistake of squandering popularity for the sake of evening the score”.