BBC on the Brink 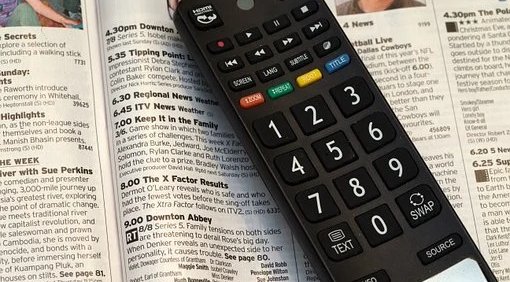 Nora Johnson: Bergerac getting his knickers in a twist. Credit: Creative Commons

BBC on the Brink.

After recent events the BBC could possibly be on the brink, as the long-term future of the iconic institution is said to be in doubt.

Recently the BBC has been under the spotlight after covering up “deceitful behaviour” which Martin Bashir used to secure his interview with Princess Diana. It was uncovered in Lord Dyson’s report that he had faked documents and the BBC have accepted the enquiry’s findings.

This is not the first scandal to hit the BBC though and according to the express: “the BBC’s long term future had already been in doubt.”

Harry Lambert, Special correspondent at the New Statesman had previously looked into the possible future of the BBC.

He commented that: “The need for a detached, fact-led, impartial national broadcaster may be greater than ever, but the appetite for so neutral a service is quite possibly getting weaker by the year.”

The BBC has been accused of being biased and according to an article in the New Statesman the BBC: “is instinctively sympathetic to those who wield power. Such quietism also leads the broadcaster to follow a news agenda set by the right-dominated press, rather than pursuing a genuinely independent approach.”

The possibility of the BBC licence fee been abolished has been raised by Downing Street, and Lord William Hague has spoken out against reforms which could possibly damage the BBC.

He commented that: “We need it to be respected throughout the world for integrity and impartiality. That, of course, is the problem here that these events have so seriously undermined that reputation for impartiality and integrity.